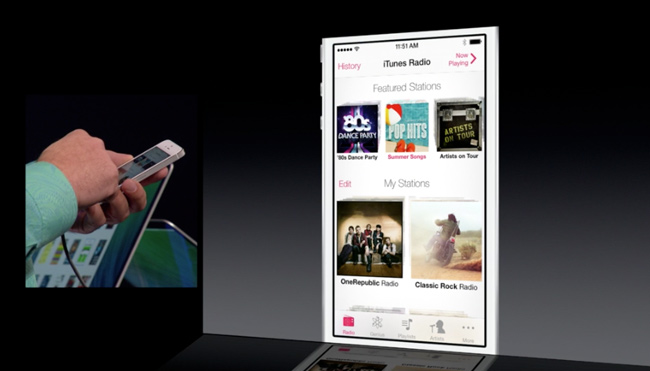 However, iTunes Radio still faces a big gap with Pandora, which still reigns as the king of music streaming services. According to Edison Research and Statista, a whopping 31% of people surveyed said they’d used Pandora within the last month, a truly astonishing figure given that just 9% of people surveyed said they’d listened to iHeartRadio, the second-most popular music streaming service.

Statista’s chart showing the popularity of all major music streaming services follows below.