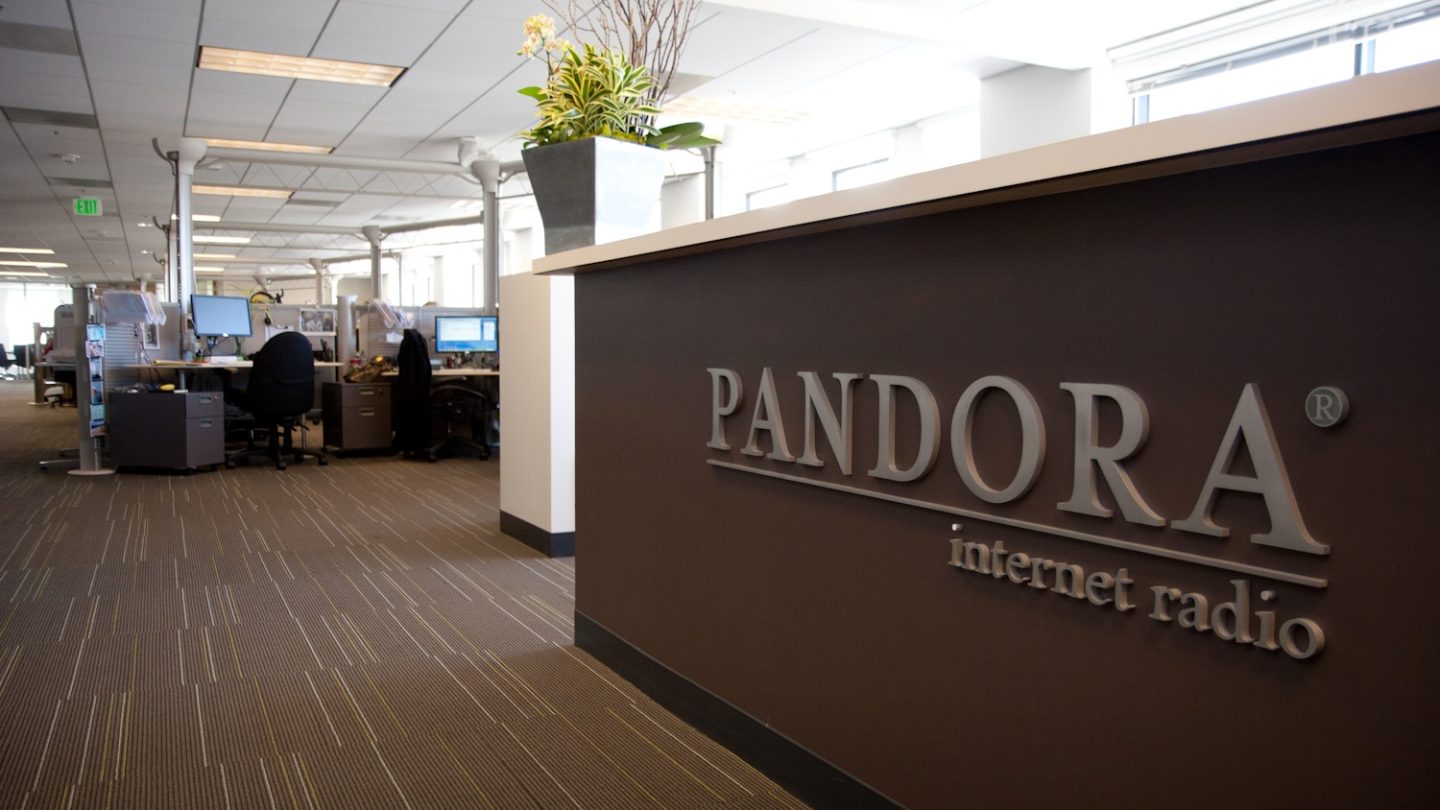 In a strange, but not entirely unexpected turn of events, Pandora has actually seen significant growth since the launch of iTunes Radio in September. Bloomberg reports that Pandora’s market share of radio listeners has increased from 7.77% to 8.06% in the time that iTunes Radio has been operational. According to Pandora CFO Michael Herring, listening hours on Pandora have increased by 9% as well. That brings total streaming content on Pandora to 1.47 billion hours in the month of October as iTunes Radio users migrate back. Despite this growth, the number of active users actually shrank slightly last month, from 72.7 million to 70.9 million. 9to5Mac points out that Pandora did finally drop the 40-hour monthly listening limit for free users in September, which certainly accounted for some of the growth. Whatever the cause, increased market share for Pandora is not good news for the long-term prospects of iTunes Radio.