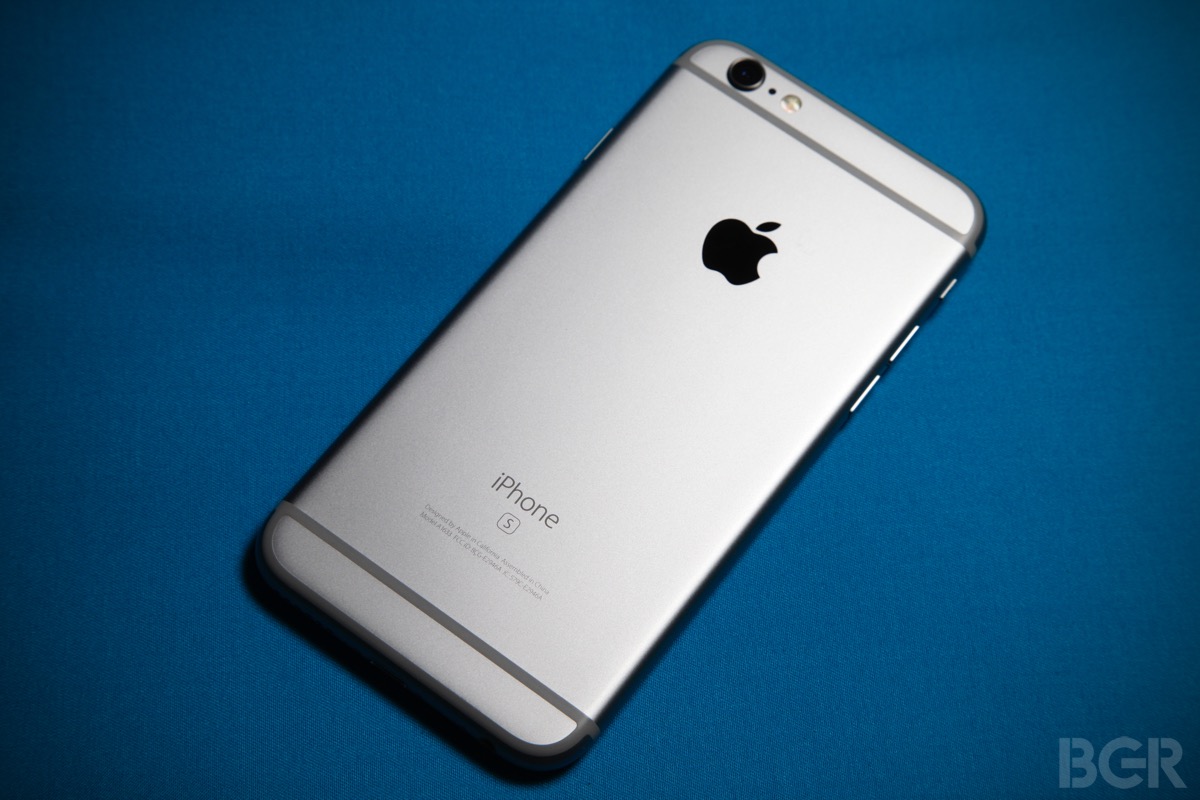 Apple has yet to make a truly waterproof iPhone, although the iPhone 6 does have some design features that make it more water-resistant than other devices. While waterproofing hasn’t been a top priority for the company, Apple seems to be interested in developing additional smart features that would further prevent unfortunate water accidents. The company is studying technology that would let the iPhone eject liquids from cavities all by itself, using electricity or sound, after detecting the presence of liquids.

Found by Apple Insider, a patent application titled Liquid Expulsion From an Orifice describes ways through which the iPhone would remove liquids collected in certain cavities, including the microphone and speakers. The technology would be able to detect whether there’s any water present by analyzing tones from acoustic sensors or readings from special moisture sensors and then act accordingly.

One method for drying the iPhone uses electrical currents to transport water out of a cavity. Upon detecting the presence of a liquid, a surface charge is applied to conductive elements present in the cavity’s wall, transforming parts of the walls into surfaces that can attract or repel liquid. Through a series of charges and discharges, the surface would be able to move the fluid out of the phone.

In some cavities, such as speakers, energy pulses in the form of sound waves may be used to push fluid out.

Naturally, since this is concept technology described in a patent, it’s not clear whether Apple will use it in a future iPhone model. However, a rumor does say the iPhone 7 will be waterproof, but it’s obviously far too early to tell if the phone will use any of the technologies described in this 2014 patent application.