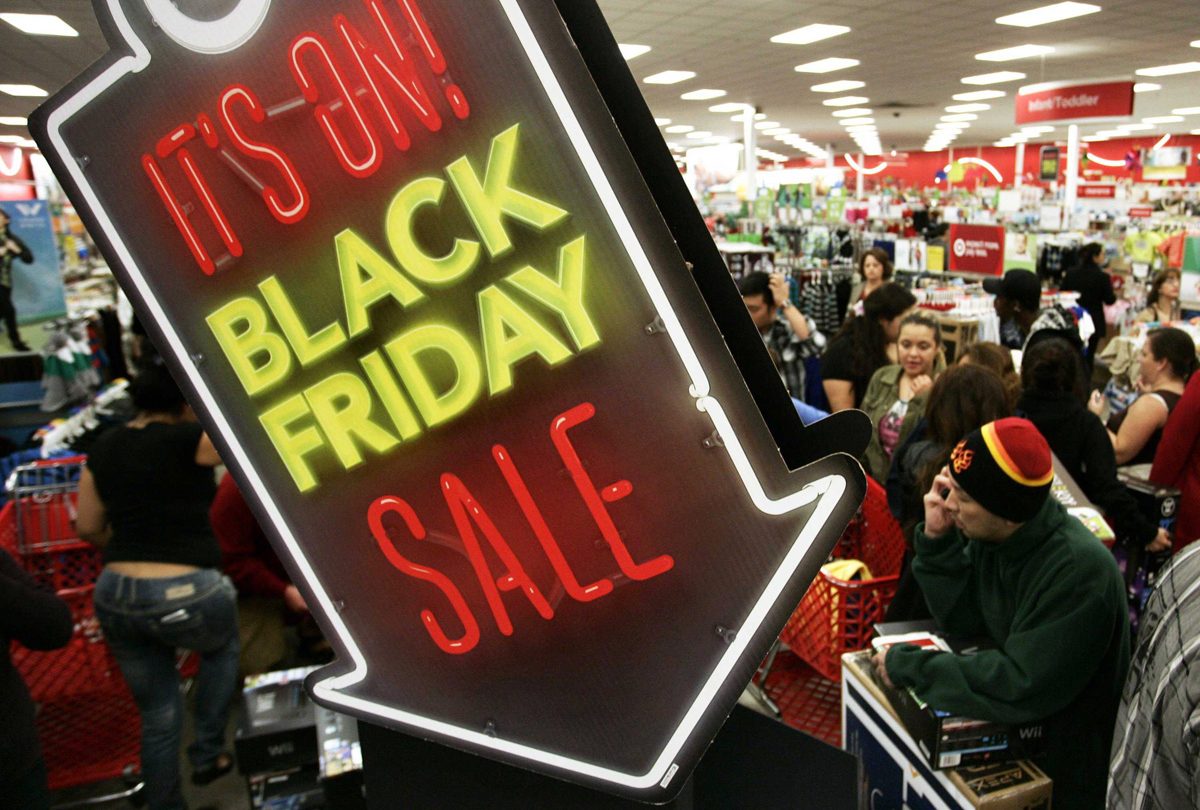 If you’re an eager holiday shopper who has been closely following our Black Friday 2015 hub, you haven’t had a moment to breathe this week. We’ve seen a number of Black Friday ads from high-profile stores pop up on the web this week, both officially and unofficially, and it all culminated earlier today with one of the most hotly anticipated Black Friday ads of the year: Walmart.

Now that all of the major nationwide retail stores have had their monster Black Friday 2015 sales detailed, it’s time to take a step back for a moment and recap. In this post, you’ll find links to every big Black Friday ad that has been published so far, along with a few of the most impressive deals from each store.

We’ll start with the biggest of the bunch…

Best Buy’s Black Friday 2015 ad includes 37 pages packed full of holiday deals, and we rounded up 10 of the best ones right here. A few examples:

Of note, there are already eight Black Friday deals that you can snag right now on Best Buy’s website, and they’re all impressive ones.

Next up is Walmart’s Black Friday ad, which just popped up earlier today. As you might expect, this 32-page ad is absolutely jam-packed with crazy deals. Here are just a few to look forward to:

Walmart also has new daily deals that pop up each day, so be sure to check back in our Black Friday 2015 hub often.

Amazon has a massive Black Friday deals store that’s already live, and you can learn everything you need to know about it in our post. New deals are added to this special page each and every week, and you can see which new deals are live at the moment right here.

If you want to make it through this Black Friday shopping season without ever leaving your house, this is your best bet.

That’s right, killer prices on HDTVs and a queen mattress set for $300! That’s just the tip of the iceberg, of course, and you’ll find the rest of the deals right here.

People went crazy over Costco’s big Black Friday ad, and rightfully so. The ad is “only” 16 pages long, but contained within those 16 pages are some of the craziest deals we’ve seen for this coming Black Friday. Here are some examples from our post:

Costco’s deals extend well beyond gadgets though, and you can check them all out in our post.

If you’re not a member at Sam’s Club, avert your eyes now because you’ll miss out on some crazy Black Friday deals like these:

If you are a member, you can check out the full Sam’s Club Black Friday ad right here.

The Staples Black Friday sale will be packed full of PCs and peripherals, and you probably won’t have to fight through crowds to the same extent that you will elsewhere. As such, it’s a solid option to keep in mind. Here’s a taste of what’s in store:

The Macy’s Black Friday 2015 ad was one of the first ones to leak this year, and it’s packed full of deals on everything from clothing and appliances to furniture and even some gadgets. Check out the full ad for more details.

Games, games and more games can be found in GameStop’s big Black Friday 2015 ad. Of course, don’t forget about all the console bundle deals as well. Details can be found here.

There are a few additional lower-profile stores we’ve detailed in our big Black Friday 2015 hub, so be sure to check it out before you plan out your Black Friday attack route.

Updated to clarify that Walmart’s Xbox One deal includes a $30 Walmart gift card.