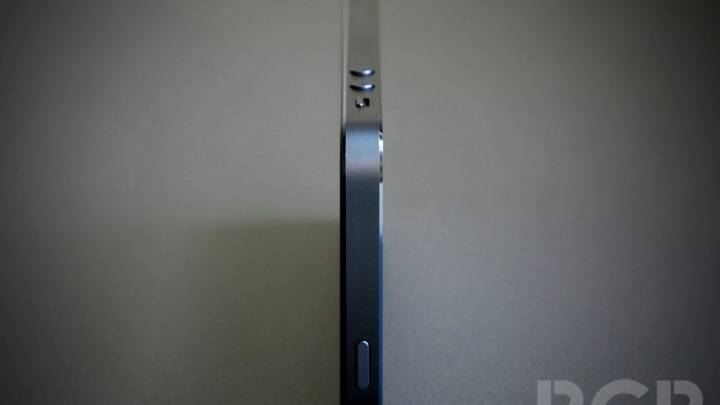 As Apple (AAPL) shares continue to sink like a rock, numerous firms are dropping their targets and even cutting ratings. At least one well-known Apple bull is unfazed though, as Morgan Stanley’s Katy Huberty is doing her best to pump the brakes on this recent dip. Monday’s pre-market session saw Apple stock touch the $400-range on concerns that demand for Apple’s iPhone and iPad lines might be waning, but Huberty says demand for both model lines is still as strong as ever.

Citing data gleaned from a Morgan Stanley survey of 1,010 adults in the United States conducted between November 26th and December 3rd, Huberty says demand in the U.S. market is huge.

“Apple could sell 19M iPhones in the US in the December quarter,” the analyst wrote in a note to investors on Sunday evening, as picked up by Barron’s. “US growth of 33% Y/Y is in-line with our global iPhone shipment forecast of 35%, despite slower US smartphone growth and already high iPhone penetration.”

She continued, “As suppliers expect iPhone supply to increase monthly through C4Q12, and iPhone and iPad supply to fall less than seasonal in C1Q13. Hon Hai, Apple’s primary component assembler for iPhones and iPads, beat consensus November revenue estimates by 5-12%, and it expects December production to increase M/M and strength to continue into C1Q13. The recent noise around order ‘cuts’ in 1Q13 are due to 4Q overbuild at a few component suppliers relative to what Apple’s assembly partners can produce rather than a demand issue in our view.”

Where the iPad is concerned, Hubery thinks Apple will continue to dominate the market there as well. “Apple grew its installed base the fastest, and survey suggests its shipment share will stay flat at 50% in the US,” she wrote. “Apple’s penetration increased 11 points to 16% over this year. If its market share holds through 2013 globally, then Apple will beat our expectation, as we model iPad unit share to decrease six points from 47% in 2012 to 41% in 2013.”

Huberty reiterated an Overweight rating on Apple shares with a $714 price target.