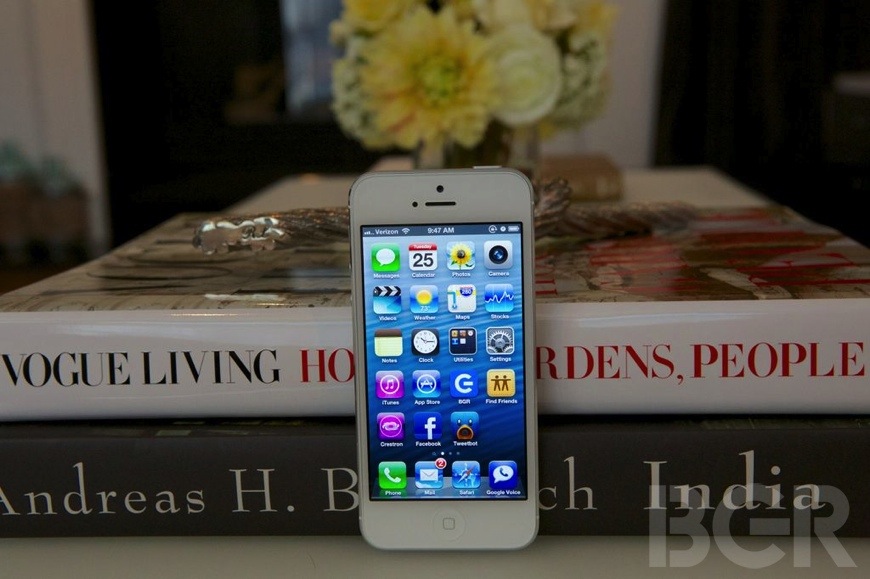 Apple’s (AAPL) struggles in emerging markets are well-documented. But if the company ever does decide to create a low-cost handset for consumers in countries such as China, India and Russia, then watch out. Asymco’s Horace Dediu estimates that the iPhone is currently only available to 2.8 billion mobile connections in the world, or just under half of the total 5.7 billion available. In other words, there are around 2.9 billion mobile subscriptions out there that don’t have the option of using the iPhone yet. In fact, Dediu says that both China and India each have more than 620 million mobile subscriptions that don’t have access to the iPhone yet while Pakistan and Russia each have more than 100 million.