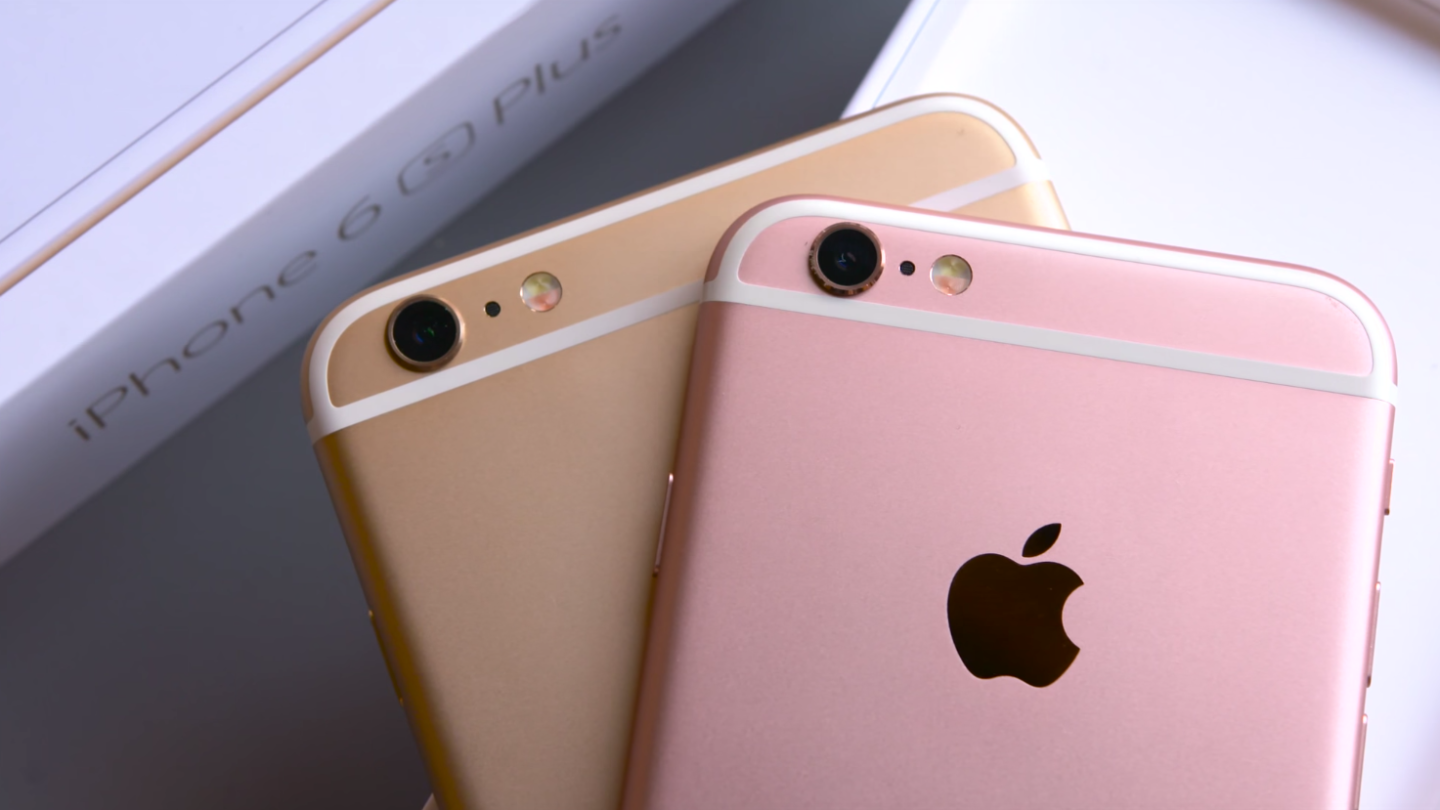 Samsung might be the only company to have a gorgeous flagship phone with a curved display right now, but that might not be the case in the future. The company’s main rival is also interested in such designs, as Apple has received a new patent that proves a curved iPhone may be closer than we think.

Sure, not all the technology Apple patents makes its way into the company’s products. But this isn’t the first time Apple has been rumored to be working on iPhones with curved wraparound displays. Most recently, a report claimed that South Korean display makers are already presenting such screen solutions to Apple for future iPhone use, and the company appears to be interested. A curved iPhone may arrive in 2018 according to the report, the year when Apple will launch its iPhone 8 series of phones.

According to Patently Apple, the U.S. Patent and Trademark Office published on Tuesday 28 patents that were granted to Apple. The patent-dedicated tech blog highlighted some of these patents, describing “an advanced glass wraparound display design” for the iPhone, a new password entry user interface based on gestures instead of alpha-numeric or biometrics alone and a new design for an Apple Watch.

Obviously, the most interesting of the three is the wraparound iPhone design. As seen in the image above, the patent describes an iPhone that seems to lack any physical buttons.

The flexible display would let Apple display even more content on the screen without increasing the size of the device. The removal of the Home button – as seen in the image above – would let Apple further extend the display of the handset without increasing the phone size. In fact, the app arrangement on the screen – as drawn by Apple – suggests the display would be big enough to house four apps per row, and in the dock. Comparatively, the iPhone 6s has a four-app per row arrangement.

Obviously, questions would arise as to how Apple would replace the Home button’s functionality. The button can be used for unlocking the device with the Touch ID fingerprint sensor, for switching between apps, returning to the Home screen and activating Siri. Apple’s 3D Touch technology in the iPhone 6s series could replace some of these features – though this is just speculation at this point.

One problem that still needs to be fixed is embedding the fingerprint sensor under the display of the phone, something Apple and other companies are also researching. Not to mention that the patent describing alternative gesture-based login support might provide a different solution for unlocking an iPhone, one that’s not dependent on hardware like Touch ID sensors.

More details about Apple’s new patents are available at the source link.