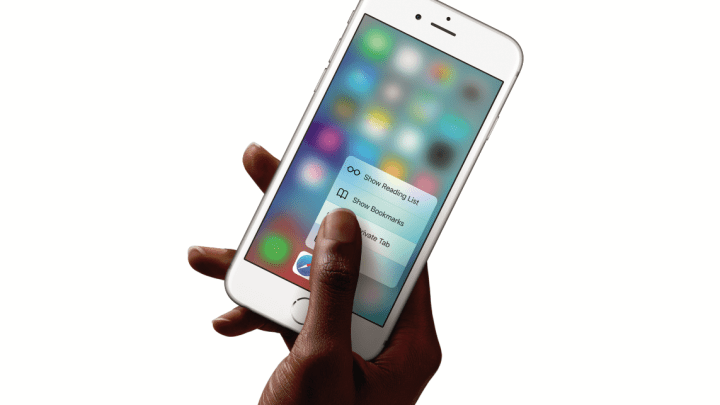 The iPhone 6s is currently available for preorder in a dozen countries, with Apple saying the device is on track to beat last year’s iPhone 6 sales record. However, Apple is already developing future generations of iPhones, with a crazy rumor from Korea saying the iPhone 8 might deliver some fantastic new features, and some big changes that would come as a surprise.

According to Business Korea, Apple is already talking to local display suppliers for moving the iPhone from LCD technology to OLED. More importantly, Apple is “serious” about the move, and it’s even looking into flexible OLED displays.

Apple uses OLED displays on the Apple Watch, with Samsung and LG supplying the screens. Apparently, major Korean display manufacturers, likely LG and Samsung, are trying to convince Apple to use OLED panels for the iPhone as well.

The report goes on to explain that LG will shift one of its LCD lines to OLED display production for the iPhone, with mass-production set to start in 2017. Business Korea notes that Apple’s iPhones when big changes take place at Apple’s suppliers, the iPhone is usually the reason why. If there’s one Apple excels at behind the scenes, that’s establishing strong supply lines for its products, especially the iPhone.

Demoing the Apple Watch to The New Yorker, Jony Ive did somewhat criticize the screen quality of the iPhone 6 compared to what’s available to the Watch, suggesting that Apple might one day consider a move to OLED for the iPhone.

As for curved displays, Apple has a variety of patents that describe iPhones with curved displays that would lack physical buttons. 3D Touch might be one piece of technology that would help Apple eliminate physical buttons in future iPhone generations and create smartphones with flexible displays. But this is just speculation based on patents describing tech Apple might never use, and on a new technology that’s yet to prove itself in the real world.