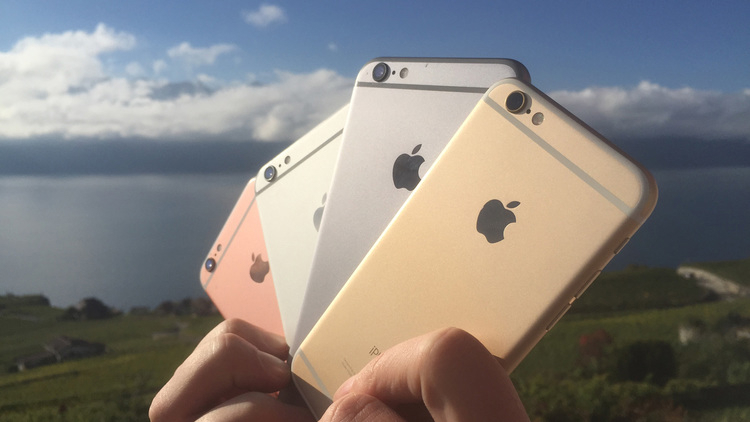 Charlie Rose’s 60 Minutes set its sights on Apple on Sunday night and tried to reveal hidden details about how Apple does business. Rose tackled various subjects, including design, the iPhone, revolutionizing the car, encryption and security, Apple’s tax policies and product cannibalization.

Among the various things 60 Minutes revealed during the show is the fact that Apple has a team of 800 people working on a single iPhone feature: Its camera.

According to Graham Townsend, Apple has no less than 800 people working on the iPhone camera. That’s impressive and it shows Apple’s commitment for improving the camera in its best-selling product.

Townsend, who leads the massive team of engineers and other specialists, took Rose on a tour of the camera lab and explained how Apple tests the cameras that eventually make it in new iPhone iterations.

The Apple exec revealed there are over 200 separate individual parts in the iPhone’s camera, and that Apple’s camera design studio is so complex that it can simulate various conditions to test out cameras before productions.

“We can simulate all those here. Believe it or not, to capture one image, 24 billion operations go on,” he told Rose.

Townsend demoed a micro-suspension system that steadies the camera when the hand shakes.

“This whole sus – autofocus motor here is suspended on four wires. And you’ll see them coming in. And here we are. Four – These are 40-micron wires, less than half a human hair’s width. And that holds that whole suspension and moves it in X and Y. So that allows us to stabilize for the hand shake,” he said.

A clip from Rose’s 60 Minutes with Apple that includes the camera coverage follows below.