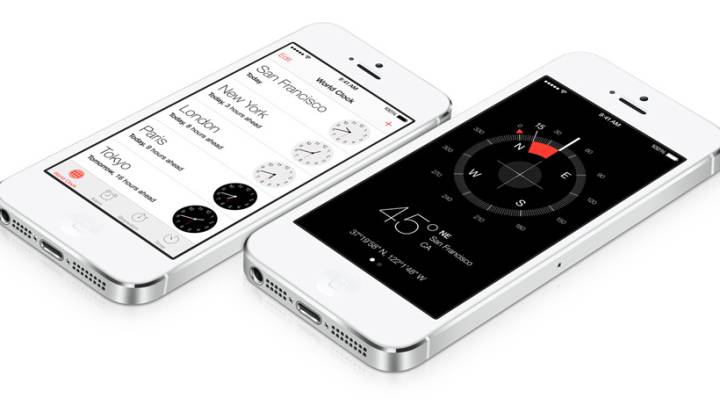 Motorola’s 2013 Droid smartphone lineup offers plenty of new features compared to previous-generation models, but one area of improvement is particularly exciting. The company’s new Droid phones were unveiled along with very impressive battery life claims — in particular, Motorola says the new Droid Maxx will last a remarkable 48 hours on a single charge. Motorola isn’t the only company focused on smartphone battery life though, and a newly published patent application filed recently by Apple shows us one method it is investigating in an effort to improve the iPhone’s battery performance.

The United States Patent and Trademark Office on Thursday published a patent application filed by Apple covering “Power management for electronic devices.” The patent application was uncovered by AppleInsider, which described the new Apple tech as “a system that detects a mobile device owner’s usage patterns, estimates the required energy needed to run the phone between charges, and dynamically turns hardware off or closes running software to achieve maximum battery life.”

The new system sounds a lot like Motorola’s Smart Actions solution, though it adds in intelligent adaptive features that do the heavy lifting whereas Smart Actions requires that the user configure various actions manually.

While a patent is by no means evidence that this technology will appear in Apple’s iPhone anytime soon, it is at least an indication that Apple is experimenting with new ways to improve the iPhone’s battery life.