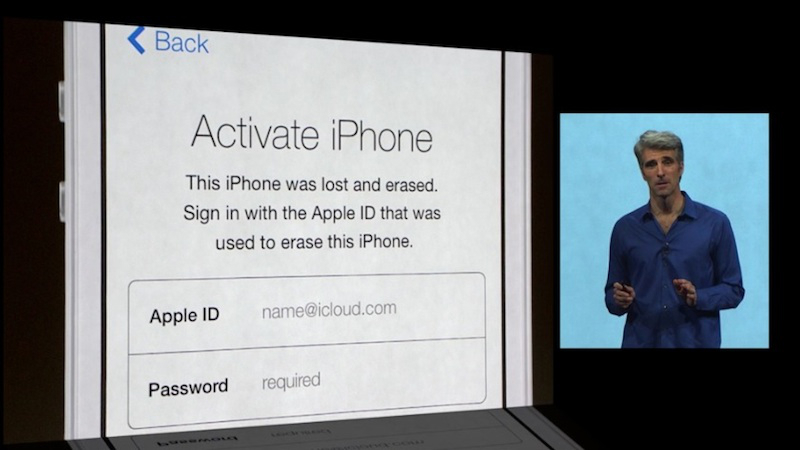 One of the most frequently requested smartphone security features finally came to the iPhone last year, and it’s already having a major impact. Reuters reports that smartphone thefts are rapidly declining in at least three major cities following the implementation of activation lock on Apple’s devices.

“We have made real progress in tackling the smartphone theft epidemic that was affecting many major cities just two years ago,” said London Mayor Boris Johnson.

Some smartphone makers are still resisting making the kill switch a default feature, instead asking users to turn it on after they’ve activated their phones. Mayor Johnson, San Francisco District Attorney George Gascon and New York state Attorney General Eric Schneiderman believe that the kill switch should be automatic and mandatory.

“The wireless industry continues to roll out sophisticated new features, but preventing their own customers from being the target of a violent crime is the coolest technology they can bring to market,” Gascon said.

The results speak for themselves. As smartphone-related crimes continue to vanish, it’s going to be increasingly difficult for manufacturers and carriers to argue against the kill switch.