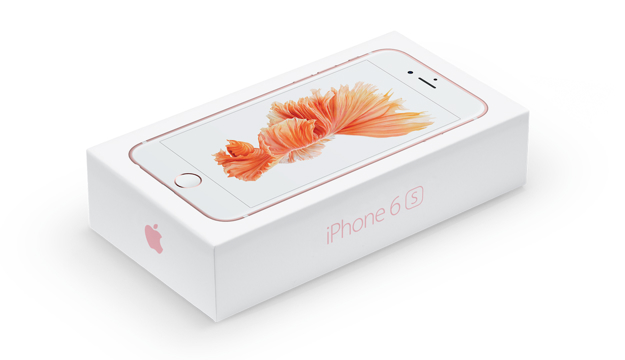 The iPhone 6s is already selling better than last year’s model, with Apple having already confirmed that first weekend sales are on pace to top 10 million. Meanwhile, as buyers are looking to score a new iPhone 6s or iPhone 6s Plus for delivery on September 25th, more iPhone 7 rumors are popping up online.

A new report from China indicates that Apple has already inked a deal for next year’s A10 chip that’ll likely power the iPhone 7 and various iPad models, choosing TSMC as the sole maker of the new chip. The report follows an earlier leak from a much more reliable source, stating that next year’s iPhone 7 will be insanely thin.

Mass-production for the new chip will begin as soon as March 2016, with the iPhone 7 likely set to launch six months later.

TSMC will also continue to make other A-series chips for iOS devices, including the A8 processor that was used for last year’s iPhone 6 models and the A9 chip found inside the iPhone 6s generation. According to the report, TSMC won 50% of A9 chip orders this year, with Samsung responsible for making the other half.