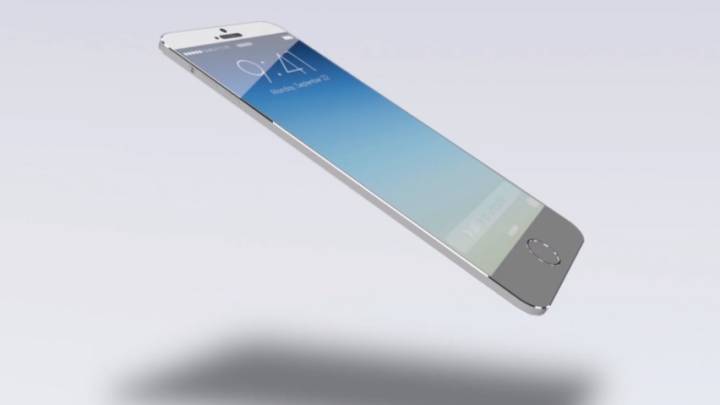 Upcoming iPhone and iPad models may be bigger, slimmer and lighter than predecessors, a new report from LED Inside says (via MacRumors). The publication has learned from “sources from Apple supply chain” that the iPhone 6 will have a “much lighter frame,” and a 4.7-inch display. The device is also tipped to have a 0.4mm “side-view type LED,” 0.2mm smaller than the iPhone 5s’ LEDs.

Interestingly, the publication says the phone will be released in June 2014, and does not mention an even bigger iPhone 6 versions. Most reports detailed two new sizes for the iPhone 6, and various sources claimed the new iOS smartphones will be launched this September.

When it comes to future iPad models, LED Inside says that Apple will launch a 12-inch iPad later this year, which will also be thinner than predecessors. The larger tablet is tipped to have “0.6mm side-view type LED” which is 0.2mm smaller than the iPad Air’s, in order “to maintain the pad’s light weight and thinness features, while enlarging device size.” The publication has not specified a launch window for Apple’s rumored bigger tablet.

At only 7.5mm thickness, the iPad Air has been found to have the most efficient battery in a recent Which tablet battery life test. The iPhone 5s has a similar thickness, at 7.6mm.