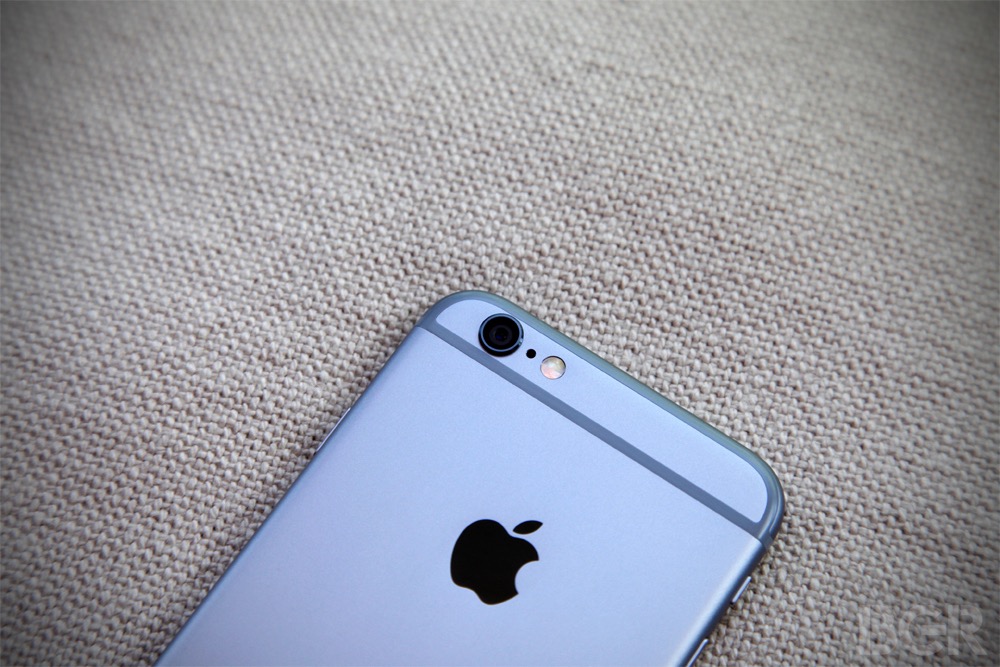 Last summer, President Obama signed the Unlocking Consumer Choice and Wireless Competition Act into law. This made it legal for consumers to unlock their cell phones, but until now, carriers haven’t been required to sell unlocked phones or honor unlock requests (although most did anyway).

DON’T MISS: I took the same photo with an iPhone 6 and a 6 Plus, the difference is incredible

As Android Police noted in a recent post, starting later this week, Verizon, AT&T, Sprint, T-Mobile and U.S. Cellular will have no choice but to unlock your phone if you ask them to (under a certain set of conditions). If you want to see the full unlocking policy for each carrier, you can check the links below:

In order to have a carrier unlock your phone, you’ll need to be either paid off in full or have completed your contract term. So if you’re in the middle of paying off installments or just a few months into your 2-year contract, the carrier doesn’t have to oblige.

One important exception to the new law: any Sprint handsets sold before February can only be internationally unlocked, but will still be locked from activation on any domestic carriers.

For more information about how to unlock your device, be sure to check out Android Police’s very thorough post on the subject.