Apple is expected to unveil two iPhone 6 models this year that will both be bigger than any of the iPhones it launched so far. But while the display sizes for these devices appear to be clear, it’s still not known what resolution Apple will use for the upcoming 4.7-inch and 5.5-inch smartphones. Russian luxury iPhone vendor Feld & Volk, which has already provided several images of iPhone 6 components, including an assembled display and case, has put the 4.7-inch iPhone 6’s display under the microscope to learn more details about its resolution.

Following the microscope test, the company concluded the 4.7-inch iPhone 6 display has a resolution of 1704 x 960, which matches previous reports about the phone’s screen.

However, MacRumors points out that the image provided by Feld & Volk suggests there are “roughly 13 pixels per mm in the horizontal and vertical directions, while a 4.7-inch display at 1704 x 960 should be closer to 16 pixels per mm.”

A different report on Tuesday revealed that hidden code in iOS 8 listed a potential resolution for the iPhone 6 at 1472 x 828 pixels.

Apple will unveil the iPhone 6 at a special media event on September 9th.

The microscopic image of the iPhone 6 display follows below. 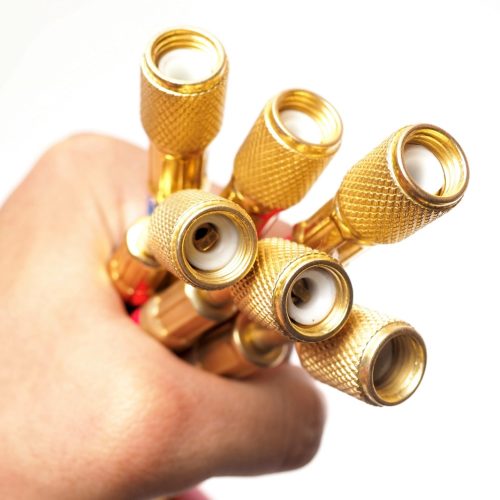