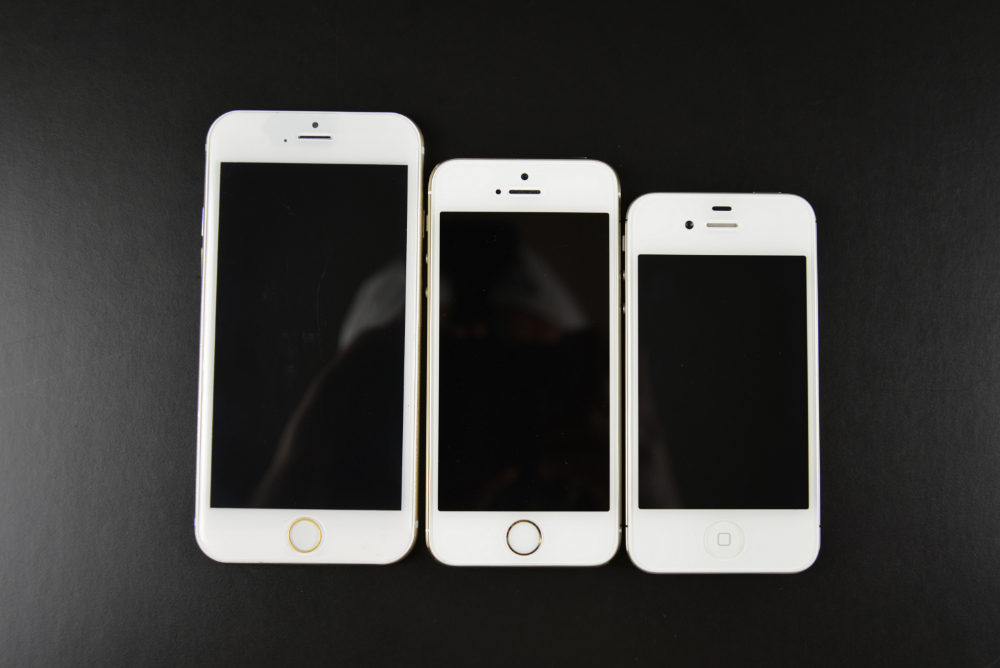 Apple is just weeks away from unveiling two new iPhones, but as with any Apple reveal, there are still plenty of details being kept under wraps. The most oft-repeated rumor, supported by enough evidence to put it in the fact column, is that one iPhone 6 model will have a 4.7-inch display and the phablet version will feature a 5.5-inch display. With larger displays, it would make sense for Apple to bump up the resolution as well, but previous reports regarding an upgraded resolution have been shaky at best.

Now, months later, 9to5Mac’s Mark Gurman has returned with new evidence which points to a 828 x 1472 pixel resolution for both models of the iPhone 6.

According to Gurman, certain iOS 8 files in the latest Xcode 6 SDK beta are optimized for an iPhone with a resolution of 414 x 736. Since Xcode uses point values, it doesn’t account for the full Retina resolution, which is actually double that of the code. In other words 414 * 2 = 828.

Based on Gurman’s calculations, Apple would have room for two additional rows and one additional column on the iPhone 6 screen if this resolution turns out to be present on the final product. We’ll know for sure on September 9th.