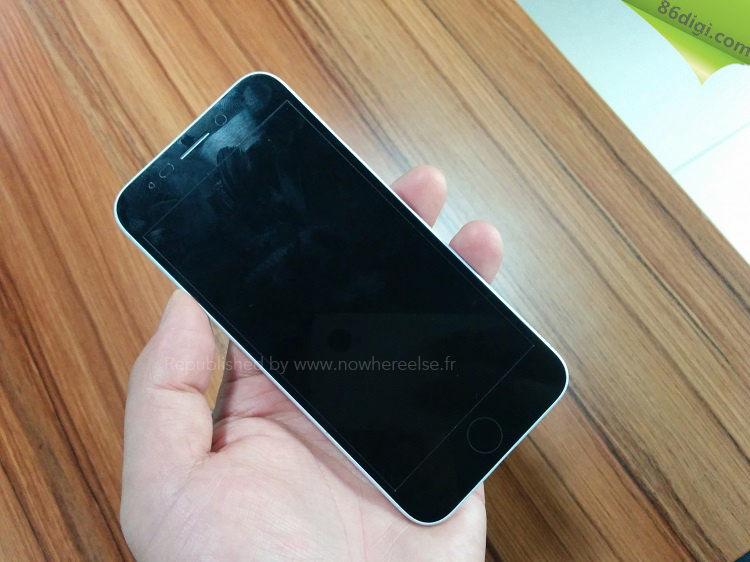 A new report out of Taiwan says that Apple has already chosen display suppliers for the iPhone 6, with LG and Japan Display being the primary suppliers. In addition to those two companies, Innolux has apparently also been contracted to provide 4.7-inch iPhone 6 screens, UDN says, in order for Apple to meet the expected increased iPhone 6 demand, while Samsung and Sharp have been both rejected.

The 4.7-inch iPhone 6 is rumored to launch in September, and feature a display with a strange-but-logical 1704 x 960 resolution, although it’s too early to talk about iPhone 6 component manufacturers.

The Taiwanese publication says that Apple rejected Samsung’s display because of the rivalry between the two companies, while Sharp’s displays had certain issues. Sharp has recently been dumped from the iPad mini supply chain also, according to recent reports.

However, even if Apple and Samsung are bitter rivals that are currently engaged in a complex legal predicament, the two companies still have a strong business relationship. Samsung provides many components for iOS devices, while Apple continues to be one of Samsung’s main customers.

Apple has been rumored to be trying to distance itself from Samsung when it comes to iOS device parts, but Samsung is still expected to manufacture a portion of the A8 chips that are rumored to powered several new iOS devices in 2014.

Apple is also expected to launch an iPhone phablet this fall, but it’s not clear who will manufacture 5.5-inch displays for it.