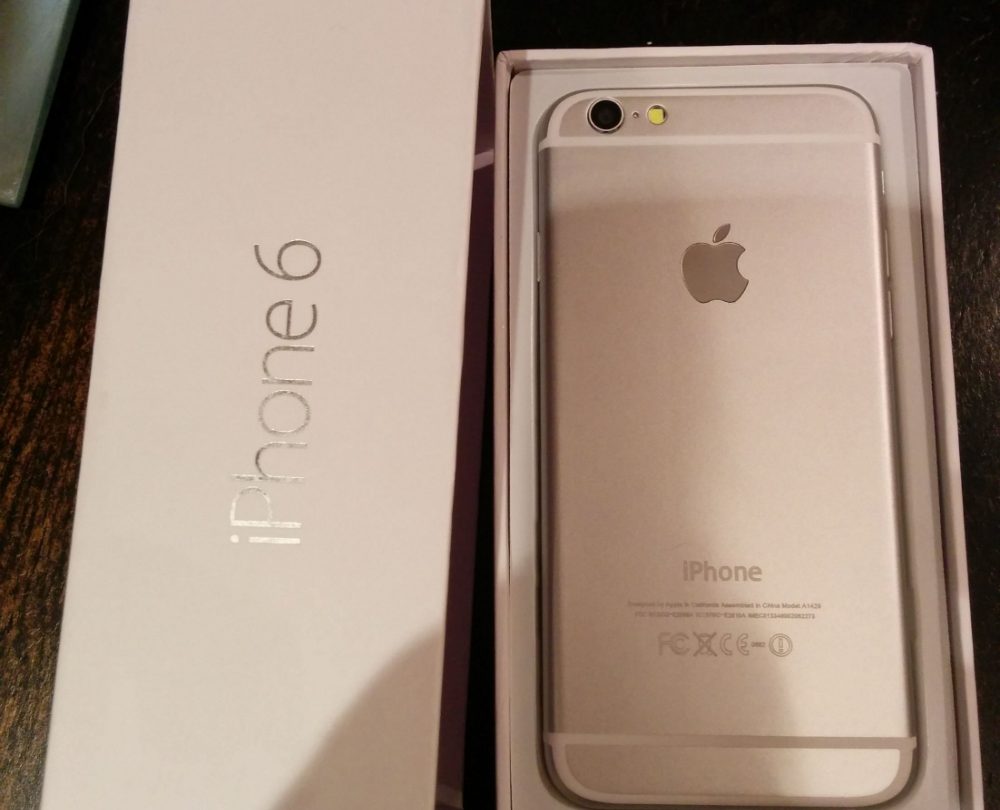 Several iPhone 6 clones running Android have already been spotted online, and some reviewers have said that they’re so convincing that they could easily fool an unsuspecting buyers into thinking they’re getting an incredible deal on an iPhone 6. This is because, even though they have Android under the hood, they also have a complex skin on top that mimics almost every aspect of Apple’s mobile OS. One buyer who purposely obtained such a clone from China to give it a try while waiting for the real thing to launch shared his experience with it on Reddit.

“My brother was in Shenzhen, China and I had him buy me a knockoff iPhone 6,” Lawrence_uber_alles titled a Reddit post on Sunday.

“It really is a pretty impressive feat they managed in making this look very Apple like, from the box [image above], lightning cable, to the phone. It’s running Android 4.4.2 though it is heavily skinned to look nearly identical to iOS (obviously). I bet the average person wouldn’t be able to tell it isn’t an actual iPhone,” he said, sharing several images of the iPhone 6 his brother purchased for only around $145 after some haggling.

“The home button is a little wonky and makes a pretty audible click, but other than that the build quality is pretty nice, though obviously not Apple quality. You can see in the pictures when you click on the App Store it takes you to the Play Store, and most of the stock apps take you to a similar Android App. Everything seemingly works on it and I think I might switch to it for a while to impress people at the bar and convince them I got an early iPhone 6,” he added.

Lawrence_uber_alles further said that his brother purchased two identical units, and that Apple employees he met in China wanted to buy the clones for $500 a pop, something his brother did not agree to.

The Reddit user also revealed specs and features for the Android-running iPhone 6 clone, which suggest the unit is very similar to a clone that was reviewed on video not too long ago – that video is available at this link, showing users how to tell the difference between a real iPhone and a clone.