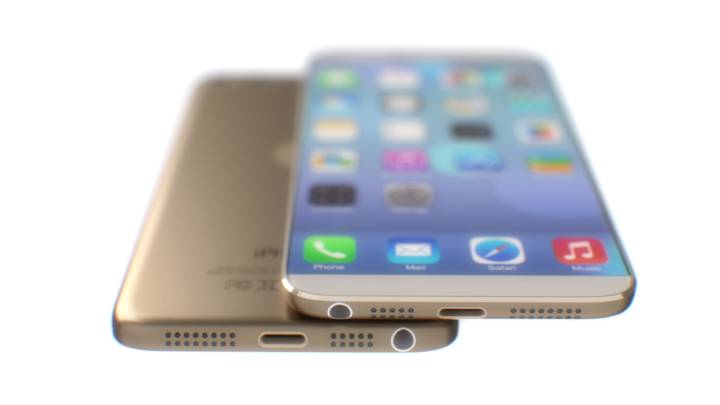 Apple on Friday launched its 2013 iPhone models with China Mobile, the largest carrier in the world with more than 760 million subscribers — a first for the iPhone maker. Apple has been trying to ink an iPhone deal with China Mobile for six years, although it only signed an agreement a few weeks ago. Bloomberg reports that Apple CEO Tim Cook attended the iPhone launch in China, where he autographed a few iPhones saying that “today is just the beginning of China Mobile and Apple coming together to deliver the best experience in the world.”

In an interesting and telling turn of events, Cook couldn’t even go a few minutes in China without being asked about this year’s iPhone model and whether or not it will finally feature a larger display.

When asked about Apple’s plans regarding the iPhone 6,  Cook did not confirm any of the rumors, of course. However, he did hint that “great things” are in the works. “We never talk about future things,” Cook said. “We have great things we are working on, but we want to keep them secret. That way you will be so much happier when you see it.”

The company is said to have several new iPhone models in store for later this year, with many reports from different sources claiming that for the first time ever Apple may produce “phablets” with screen sizes going up to 6-inches. Similarly, Apple is expected to launch a bigger iPad model this year, a 12.9-inch iOS device referred to as the “iPad Pro” in some reports.