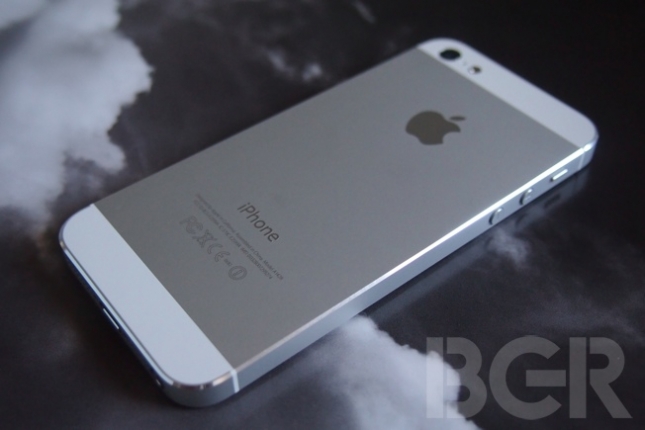 Apple’s (AAPL) iPhone is available in more than 100 countries from over 240 carriers, however it has never made its way to the world’s largest mobile carrier. Brian Blair of Wedge Partners on Tuesday said that the company will finally bring its smartphone to China Mobile in July with the introduction of the iPhone 5S, Barron’s reported. China Mobile has more than 15 million unlocked iPhone users on its network, however customers are limited to Wi-Fi and 2G data speeds. Blair expects a TD-SCDMA iPhone 5S model to begin production next month.

The analyst also revealed that Apple’s recent iPad mini production cuts were likely due to the company’s realization that more “sub-$200 Android-based” tablets were coming to market later this year. On reports of the long-rumored Apple HDTV set, Blair said there was no supply chain evidence of such a device nearing production, although he believes the company could announce a TV in the next 12 to 18 months.

Lastly, Blair expressed his belief that Apple will not be releasing a lower-priced iPhone this year and will instead continue to offer the iPhone 4 after the iPhone 5S is released.

The latest rumors suggest that Apple will announce the iPhone 5S at a press event on June 20th.