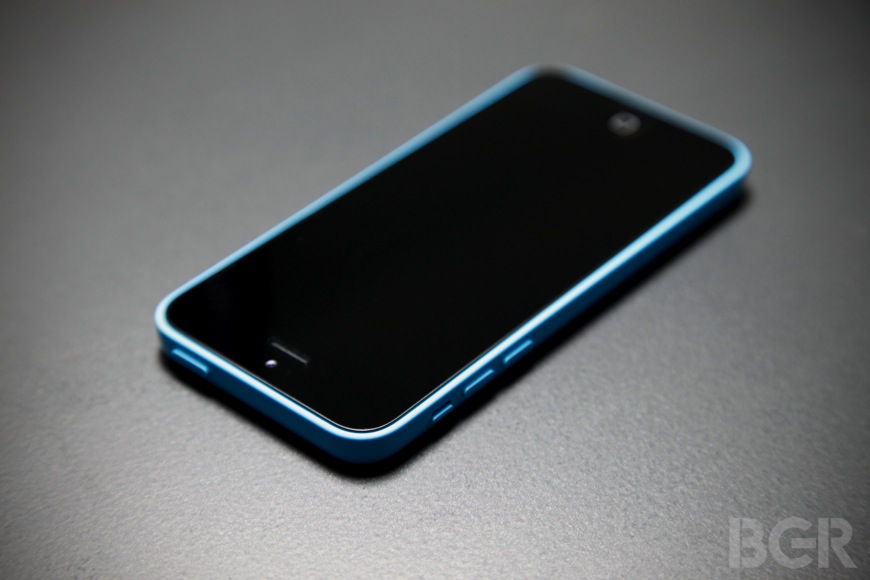 Despite initial reports that have claimed the iPhone 5c is not a selling that well and reports about Apple cutting iPhone 5c production in favor of the iPhone 5s, Apple’s multi-colored iPhone seems to be picking up steam in India. While actual sales numbers aren’t offered, and only anecdotal evidence is presented at this time, it appears that the iPhone 5c is selling rather well in the region and is even outselling the Galaxy S4 in some cases.

The Indian Express says that several factors including Apple’s iPhone trade-in program and lucrative deals from local operators have contributed to the newfound success of the iPhone 5c, although the iPhone 5s is also selling very well in the country.

“We usually keep around 100 units for seven days,” an Apple reseller in South Delhi said. “But since the launch of the iPhone 5s and iPhone 5c, we have to update stocks every two days. And sales increase three times over the weekend.”

Another manager at a multi-brand electronics store told the publication that this month the store had 10 units of both the Galaxy S4 and iPhone 5c.

“Surprisingly, I have no iPhone 5c or iPhone 5s left, while there are three Galaxy S4 smartphones still available,” the retailer said.

When contacted, the manager of a local Samsung store was not willing to share sales numbers, but he admitted that the Galaxy S4 wasn’t doing as well as last year’s Galaxy S3.