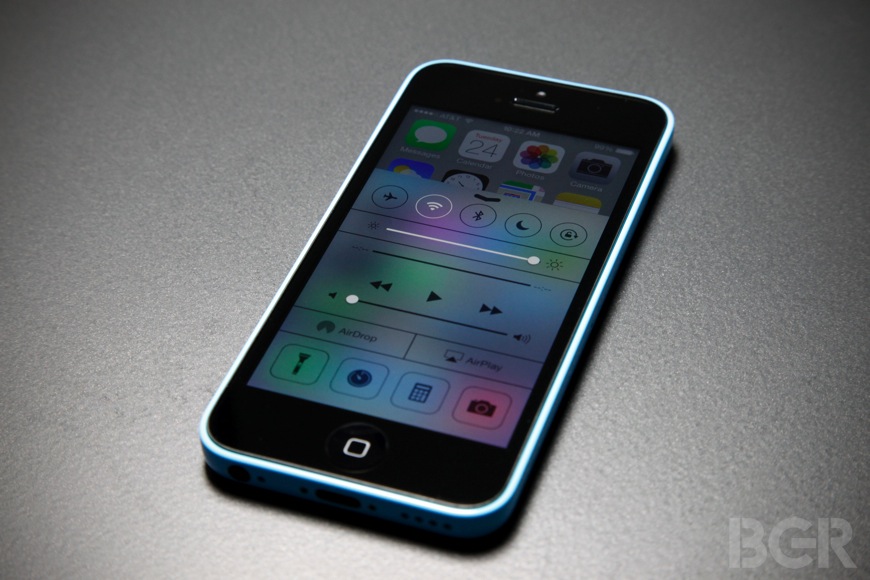 Apple has reportedly slashed iPhone 5c production with Pegatron by 50%, asking its supplier to return some of the equipment, unnamed industry sources told DigiTimes. However, these rumors were refuted by Pegatron, which claimed that its original production plan for the 5c will remain unchanged. The Chinese company is said to have landed about 70% of all iPhone 5c orders for 2014, with the remaining 30% awarded to Foxconn. For what it’s worth, a different report said a few days ago that Foxconn has also been instructed to shift iPhone 5c production to iPhone 5s in one of its factories, but the manufacturer has also denied those rumors.

Apple’s recently launched iPhone 5s and iPhone 5c got off to a hot start, with the company announcing sales of over 9 million combined iPhone units for the launch weekend. Apple has not yet broken down how many of each model it sold during that period, but several reports have claimed that the iPhone 5s is the real success for Apple, not the iPhone 5c.

On its website, shipping times for the iPhone 5s have improved to under a week, although Apple has only recently managed to catch up with demand. Comparatively, an iPhone 5c ordered from Apple will ship within 24 hours.