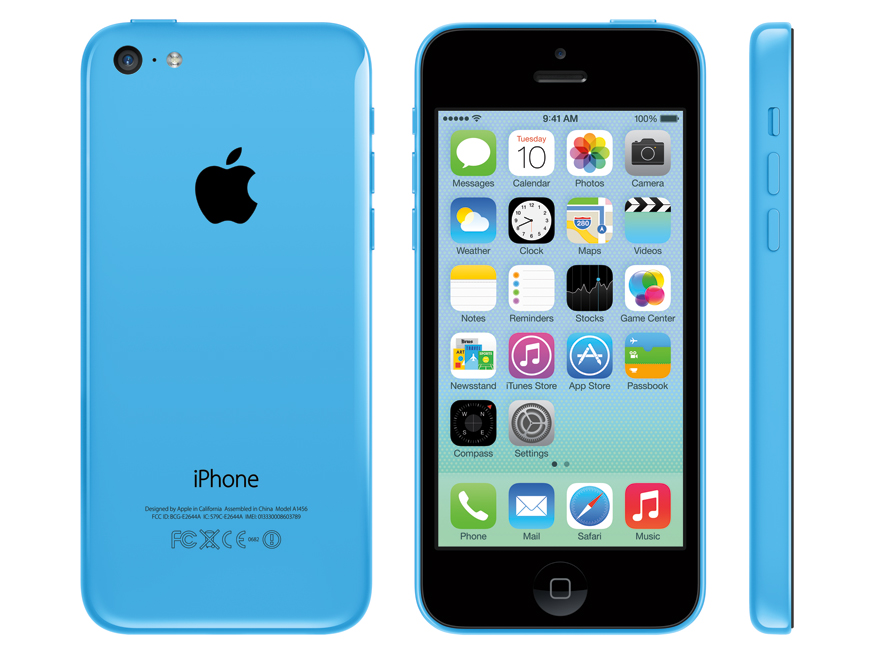 It’s possible Tim Cook will turn out to be a great product manager. But by now, it has become obvious that he is a disaster when it comes to managing investor and customer expectations. This used to be Apple’s specialty — the company’s nimble ability to beat expectations resembled wizardry between 2007 and 2010. But 2013 is shaping up to be a master class in how not to handle Wall Street and media. The reason Apple is facing an avalanche of downgrades on Wednesday is that it allowed Wall Street to build financial models assuming that the iPhone 5c would cost between $350 and 450 off contract. The actual entry-level price of $550 means that analysts simply have no choice but to take down their handset volume and revenue estimates.

The global smartphone average sales price is around $370 this year. Budget smartphones cost between $130 and $200, mid-range phones run for about $300 to 400 and high-end phones cost $500 to 700. It’s that simple. There was no reason to allow media and investors to incorrectly anticipate a value phone. Apple could have easily signaled months ago that it will not launch a budget or even a mid-range model.

It just seems weird and self-defeating to allow the value phone buzz to grow for half a year. People were so confused on Tuesday that even after the iPhone 5c was launched, some news organizations were still writing headlines about a “budget iPhone.” The old Apple would never have created this kind of a let-down, which is actually reminiscent of Kallasvuo-era Nokia or Zander’s Motorola circa 2007.

Of course, you can argue that Wall Street analysts are irrelevant parasites. Let them downgrade Apple — that just lowers expectations and allows the company to triumph after it announces the results of its winter quarters! Fine. But the media drumbeat about a budget iPhone also shaped consumer expectations. And not only in America. Consumers in emerging markets were anticipating a brand new value iPhone that might cost around $450 after taxes, without a contract. The iPhone 5c’s actual cost in many emerging markets is going to top $700.

In China, where the iPhone 5c was supposed to help vault Apple’s market position, the 5c costs about as much as the average monthly income.

Why mess with the emotions of Joao in Sao Paulo and the people of China like this? Why not nip rampant speculation in the bud in May by flatly stating that no mid-range iPhone will be launched this year? Then all the media coverage on the new models would actually have been focused on the devices, not the disappointing prices.

It’s way too early to tag Cook as Kallasvuo Junior, but there are some eerie parallels.