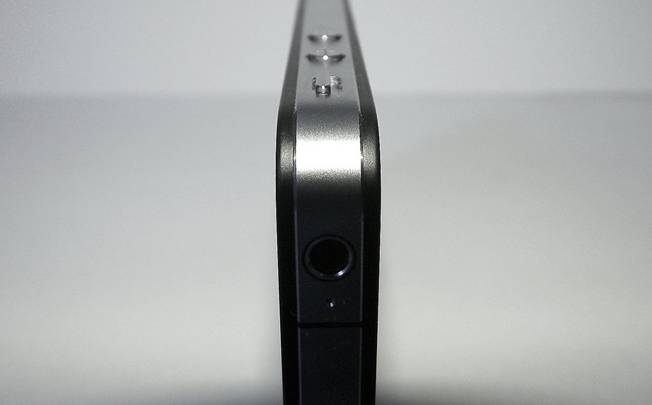 As rumors of a new lower-end iPhone that will debut later this year persist, a new report suggests stronger than expected demand for a cheaper iPhone may already be hurting Apple’s (AAPL) performance. Canaccord Genuity analyst T. Michael Walkley on Friday lowered his fiscal 2013 estimates after retail checks revealed “very strong” holiday demand for the iPhone 4, which is now free on contract in the U.S. The analyst said there was still strong iPhone 5 demand in the quarter, but shorter iPhone 4 supply could be a bad sign.

Apple is seemingly well aware of the trend, and it is already working to address demand for a less expensive iPhone, according to Walkley.

“We believe the strong iPhone 4 demand supports our longer-term expectations Apple will more aggressively pursue lower-priced iPhone models to expand global growth during 2013,” the analyst noted. “In fact, we believe Apple could launch a higher-end iPhone model during the June quarter versus its more typical September/October timing. We also believe Apple could potentially launch a lower-end iPhone focused on more price-sensitive pre-paid markets, as we believe consumers in markets such as China, Latin America and Eastern Europe would have strong demand for a more affordable iPhone.”

An earlier report suggested a cheaper iPhone will launch later this year along with an “iPhone 5S” that will be available in a number of new colors.[bgr-post-bug]