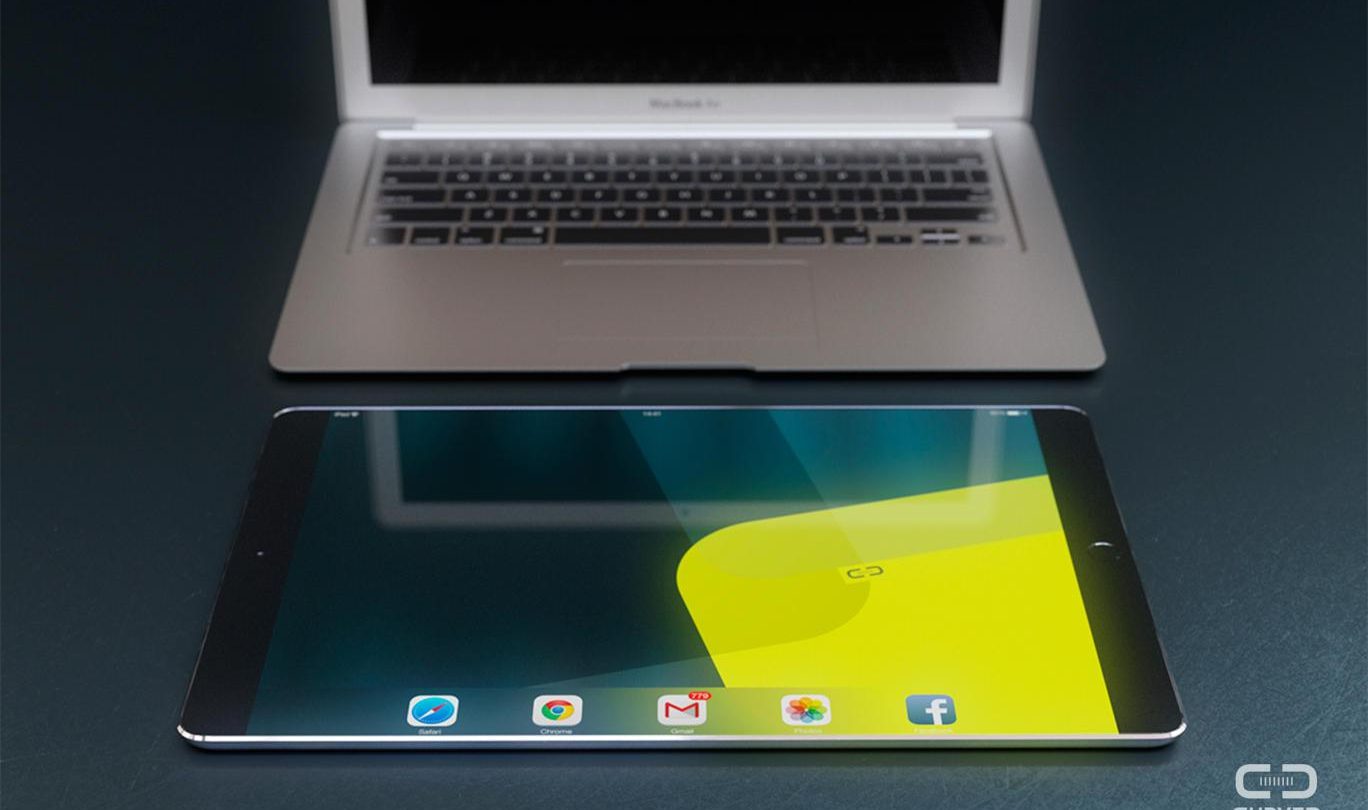 Last week, a report stated that Apple has decided to scrap its efforts to launch a larger “iPad Pro” tablet. The much rumored 12.9-inch iPad tablet was reportedly set to bridge the gap between the iPad Air and Apple’s MacBook lineup, but apparently it won’t be seeing the light of day anytime soon. Apple fans saddened by the news were left wondering what might have been, and now they have a fairly believable mock-up to cry over.

The key difference on this concept is that the 3,072 x 2,304-pixel screen on the iPad Pro reaches all the way to the side edges of the tablet. The result certainly looks sleek, but there are obvious usability downsides that suggest Apple probably would have left some bezel on the sides if it was going to launch a larger iPad.

Curved.de’s render also includes a Touch ID fingerprint scanner in the home button, which we can likely look forward to on new iPad models that debut this year.

Additional images of this stunning (but imaginary) iPad Pro follow below.