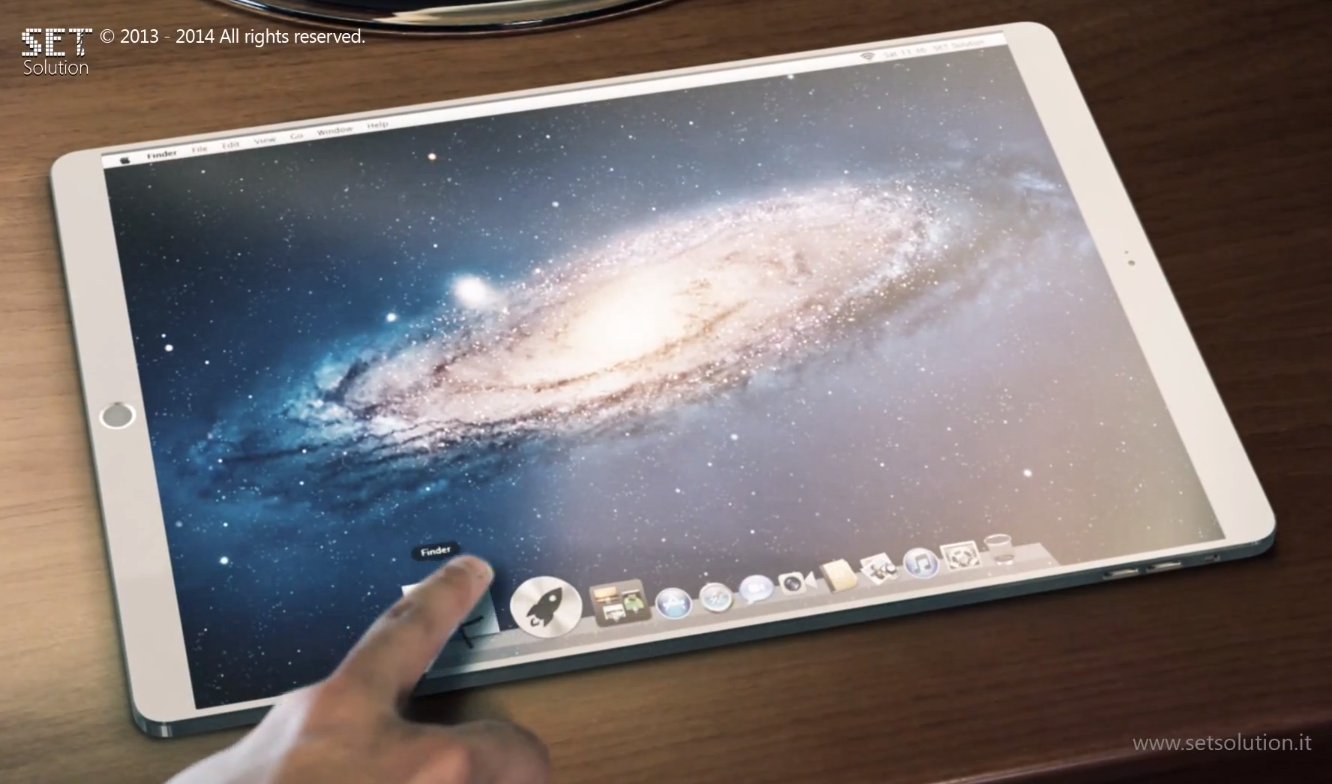 One highly anticipated Apple gadget rumored to release this year has been the so-called “iPad Pro,” a 12.9-inch version of Apple’s iconic tablet that was to have been targeted toward educational markets. However, Digitimes‘ sources now hear that Apple has scrapped this project for the time being in part because “large-size tablet projects face difficulties because of lack of support from related platform developers and ecosystems.”

Apple’s reported decision to ditch its larger iPad for now comes at a time when Digitimes says that other vendors are struggling with their own bigger tablets. Although Samsung is aggressively pitching its own Galaxy Tab Pro 12.2 to enterprise customers, Digitimes‘ research arm projects it will only ship around 1 million units of the device this year.

Apple was reportedly planning to release two different versions of the 12.9-inch iPad: One with a 2K display and the other with a 4K display. The Pro was also rumored to take some cues from Microsoft’s Surface, as it would come with some kind of keyboard cover that would give it more traditional PC functionality. However, the new tablet was to run only on iOS and would not feature any kind of iOS-OS X hybrid platform as shown in the concept picture above.