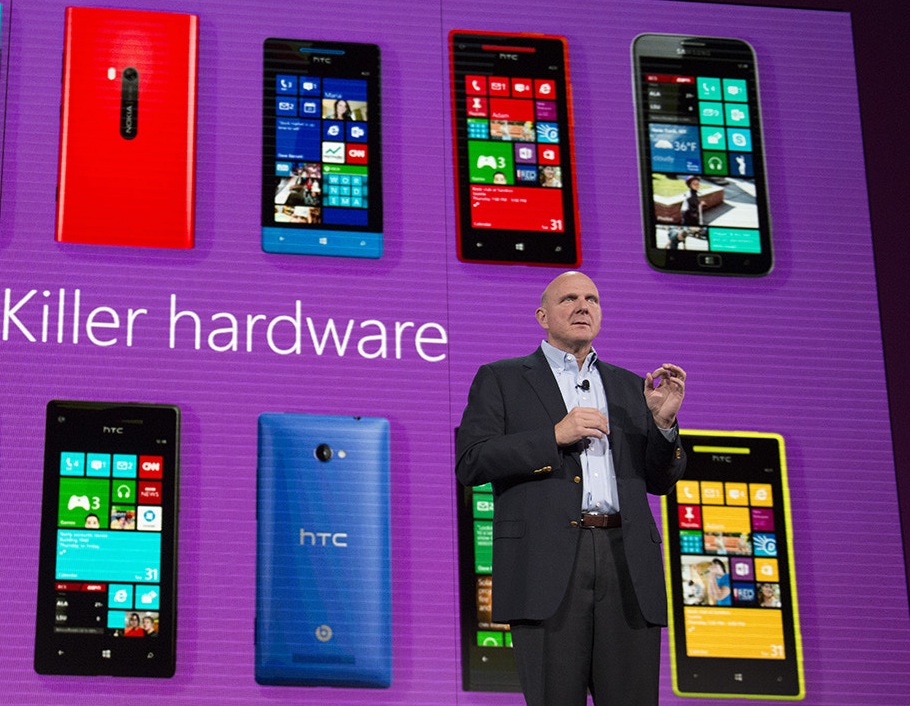 Could this be Windows Phone’s big breakthrough moment? ABI Research analyst Jason McNicol says that while companies were excited for the launch of iOS 7 this fall, many have come away disappointed with some of its features that weren’t as innovative as they’d hoped.

“There was a lot of excitement with the release of iOS 7, especially in the enterprise where Apple included features enterprises were longing for,” McNicol explains. “Some of those features, however, were not terribly innovative when compared to the services offered by the EMM/MDM market, while other enhancements have relatively limited functionality. Despite the positive market buzz, iOS7 enterprise features are unlikely to increase its enterprise presence.”

ABI Research thinks that iOS 7’s “bumpy landing” in the enterprise market leaves the door wide open for a more enterprise-centric company to swoop in and make a lot of money selling corporate mobile devices. And given BlackBerry’s current dilapidated state, ABI thinks that Microsoft looks like the most logical candidate, especially in Europe where Windows Phone adoption has been comparatively high due in part to the strength of Nokia’s brand.

“While Apple has a significant lead over Microsoft, Microsoft is learning from Apple,” says ABI Research analyst Dan Shey. “If Microsoft keeps its promises for enterprise features expansion, we expect it to gain market share among mobile business customers.”