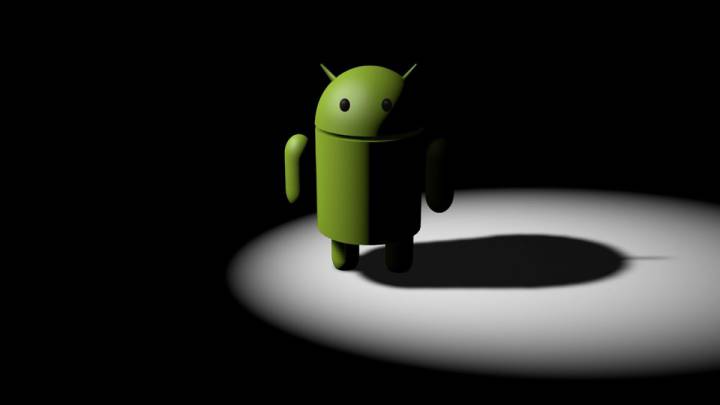 Over the next couple of months, both Apple and Google will unveil major new software updates to their mobile platforms. iPhone users will be undoubtedly excited about all the new features and fixes that Apple is planning to launch on iOS 9 and with good reason — they know that as soon as iOS 9 comes out in the fall, they’ll be able to download and install it right onto their devices. We Android fans, meanwhile, won’t be so lucky.

DON’T MISS: Watch Arnold Schwarzenegger reenact all of his best movies in 6 minutes

You see, when Android 6.0 comes out in the fall, that’s just the beginning for us. We will then have to wait some more before carriers and OEMs are ready to push out their own updates to our devices… and then we  might learn our  devices aren’t ever getting upgraded to the newest software at all.

As someone who’s used Android for five years, I’m used to this by now. But starting with the release of Android 5.0 Lollipop, my patience has basically run out. Mobile software is improving by leaps and bounds these days and I want to be able to have the newest software on my device as soon as it’s available.

Google spent a lot of time last year hyping up Android 5.0 Lollipop’s gorgeous Material Design interface, but why honestly bother if 90% of your user base won’t have access to it more than six months after release? Is there any reason I should get excited for the next version of Android if it’s already outdated by the time it actually arrives on my device?

There used to be an easy fix for this issue in the form of Google Play Edition phones. In case you don’t remember, those were devices manufactured by Samsung, HTC and others that Google used to sell through Google Play that would run on stock Android and would also get upgraded to new software much more quickly than other devices. However, Google has apparently ended this program, which means that unless I buy a Nexus, I’m stuck waiting for OEMs and carriers to upgrade their bloatware before I can get the newest version of Android.

It’s not just my frustrations with the Android update process that are making a switch to iOS more tempting, either. It’s the fact that Apple has done a nice job of adding features to the iPhone that first attracted me to Android in the first place.

There were three main reasons that I chose Android over iOS back in 2010: First, I wanted to have the option to get a phone with a larger display; second, I wanted a phone that also had cool customization options such as third-party keyboards; and finally, I wanted a phone that had strong integration with Google’s awesome services.

Well guess what: Apple has finally started making phones with larger displays and it now allows for Swype, SwiftKey and other apps so I won’t be stuck with Apple’s crappy default keyboard anymore. Also, I’ll still be able to use Gmail, Google Maps and other important Google services on an iPhone. Sure, the overall integration isn’t as strong as on an Android phone but it’s not like I’ll be stuck using (shudder) Apple Maps if I buy an iPhone 6s this fall.

This isn’t how I wanted things to be. I’ve been a mostly happy Android customer for a long time and Apple does a lot of things that really annoy me — see its reported attempts to kill off Spotify’s free streaming tier for an example.

But when it comes time to buy a new phone later this year, I just can’t justify investing in a device that will be perpetually one step behind the latest software. If Google wants to change my mind, it should really consider bringing the Google Play Edition program back — otherwise, a switch to the iPhone looks inevitable.