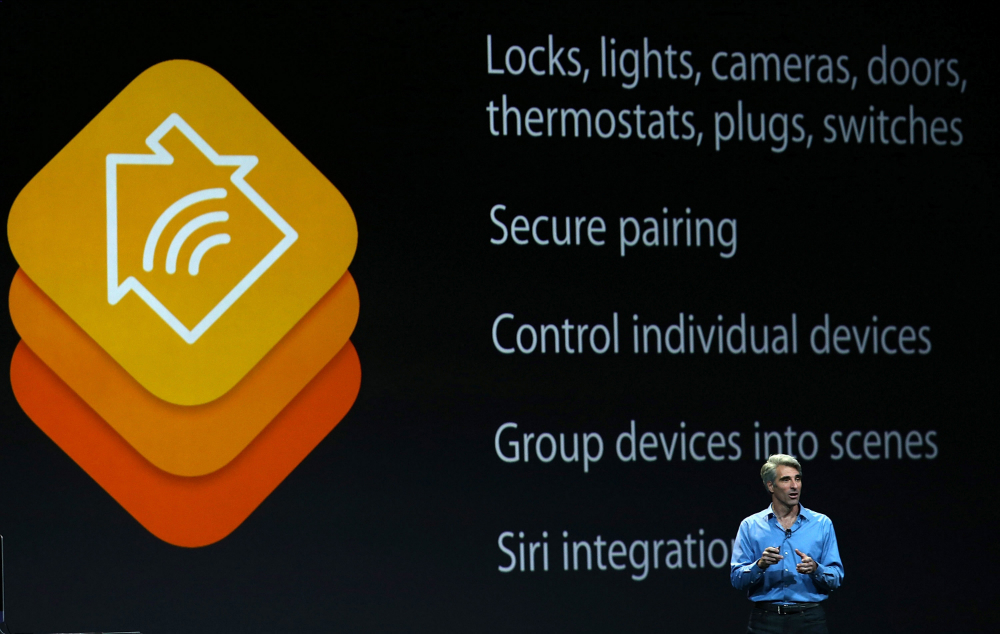 Apple is going to unveil iOS 9 at WWDC next month, and the first details about are slowly coming in. A new report shares info about a brand new iOS application you might find on your iPhone and iPad as soon as iOS 9 is rolled out this fall.

According to 9to5Mac, which has been accurate about Apple’s hardware and software plans on more than one occasion, iOS 9 could have a new Home app that’s going to service as a control center for HomeKit devices.

Launched last year, HomeKit is supposed to offer companies that are working on smart connected devices for your home a way of integrating them with iOS devices. HomeKit adoption has been slow for the time being, but Apple has kept improving the framework, creating the Home app in the process.

The application should help users discover and set up HomeKit devices in their homes and create a virtual representation of rooms in a house in order to easily manage HomeKit devices. Furthermore, the app will recognize the as the hub needed to connect all HomeKit devices, and offer users help on finding HomeKit gadgets and apps. Simply put, Home will be to HomeKit what Health is to HealthKit.

The app is already being used by Apple employees in iOS 9 builds, the blog says, but that doesn’t necessarily mean the app will be demoed on stage in June, given its limited capabilities.