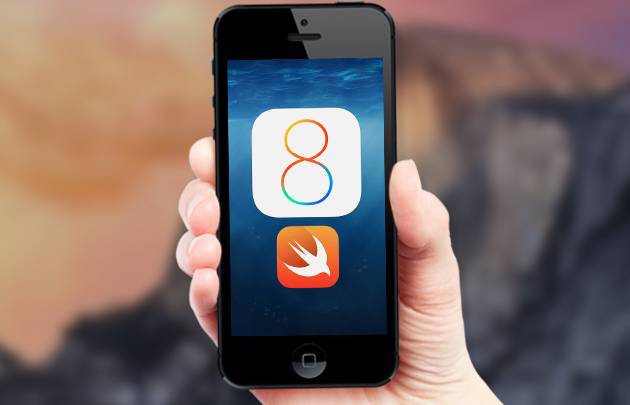 Apple on Thursday released the third new beta of its upcoming iOS 8.3 software to developers. The release comes just a few days after iOS 8.2 was released to the public, adding a few new features and refinements beyond what was released publicly. iOS 8.3 beta 2 was released just over two weeks ago.

Here are the official release notes from Apple:

App Extensions
Notes
App extensions need an arm64 slice to run on 64-bit devices. If you try to run the armv7 slice on a 64-bit device it won’t work.
Apps need to have an arm64 slice if the bundle contains a framework that both the app and the app extension link against.
CarPlay
Fixed in Beta 2
The dialog that appears when connecting an iPhone to a CarPlay-compatible car is not functional.

WatchKit
Known Issue
Creating an animated image using the UIImage method animatedImageWithImages:duration: and then playing the animation using startAnimating ignores the duration and plays back as fast as possible.

LTE Voice
Known Issue
LTE Voice does not work properly with Verizon.
Workaround: If you are using Verizon, please set LTE to Data Only for this seed.