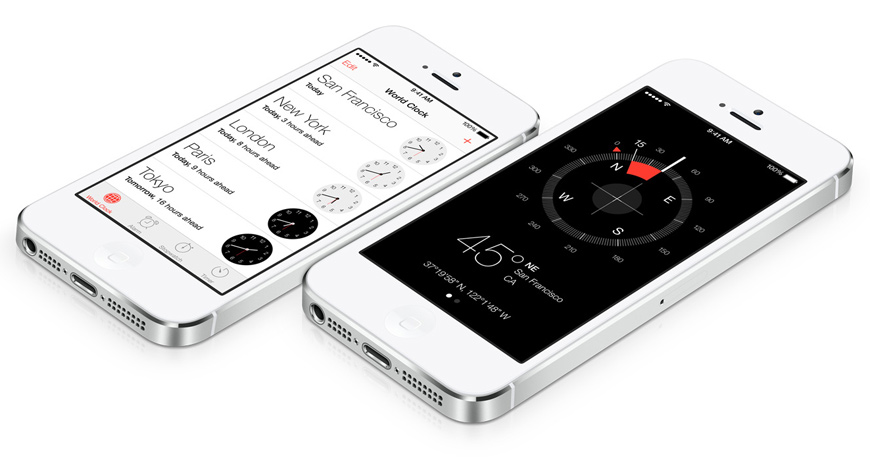 Apple unveiled a fresh new vision for its mobile platform earlier this week and the responses have been mixed. While the broad look and feel of Apple’s mobile software have been maintained to an extent, iOS 7 is a pretty big departure from earlier versions of iOS. As such, panic ensued. According to noted designer Cap Watkins, who is currently Etsy’s design lead and has worked in the past with companies including Amazon and Formspring, most iOS 7 critics are missing the big picture because they fail to realize exactly what Apple showed the world this past Monday.

“Apple pressed the big reset button on their entire OS and aesthetic,” Watkins wrote in a post on his blog. “Sure, the functionality is still, largely, there. But they’ve essentially taken the last six years of tweaking, touching-up, honing, and revising and wiped it all away to begin again. To learn again. To hone from a new, unknown place. And no one is celebrating.”

He goes on to note that for years, iOS users have clamoring for a redesign and now that it’s here, users expected it to be polished and perfect right out of the gate.

“It will get better. It will be honed,” Watkins wrote. “They’ll spend the next six years polishing this interface until we’re complaining that it’s not real-looking enough. Not directly-connected-to-our-brains enough. Not whatever enough. And they’ll revolutionize it again. And we’ll complain.”

As Watkins notes, iOS 7 is a work in progress and it will evolve a great deal before Apple releases it this fall. And then, it will keep evolving for years to come.