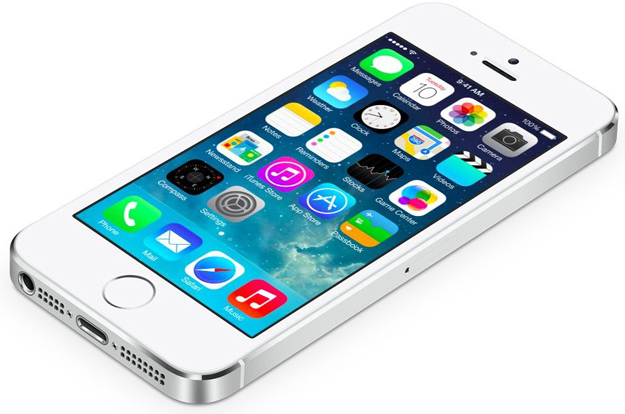 After months of testing, Apple’s iOS 7.1 software was finally released to the public earlier this week. It came right on schedule, as per an earlier exclusive BGR report, but the wait was still agonizing for enthusiastic iPhone users waiting to see what Apple had in store for its first major revision following the big iOS 7 overhaul last year. Overall, the update brings tons of important improvements and bug fixes, and it brought about some new problems as well, the worst of which is likely shorter battery life. But what’s the best new feature in iOS 7.1?

We’ve covered Apple’s new mobile software at length and readers catching up should definitely check out these 5 fantastic new iOS 7.1 features you have to try out right now as well as our post on iOS 7.1’s most incredible secret feature.

Now that we have spent almost a week with the new software though, it’s pretty clear what the absolute best new thing about Apple’s iOS 7.1 software is: The speed.

It’s kind of strange, actually. Compared to rival devices, navigating the interface on Apple’s mobile phones and tablets always feels lightning fast. Then, all of a sudden, Apple releases a next-generation device and the old models instantly feel slow and dated.

Each time, we wonder how much faster and smoother the iOS experience can possibly get. Then, it gets even faster and even smoother again.

These big speed improvements typically come about with new hardware launches, but this time Apple put some serious work into speed optimizations in iOS 7.1. The results are fantastic.

For those who haven’t yet updated to the latest version of Apple’s mobile software, it’s true that there are a few good reasons to hold off — namely to maintain a jailbreak or to wait for battery optimizations. The pros will outweigh the cons for most users though, and iOS 7.1 really is a fantastic update for people with a need for speed.