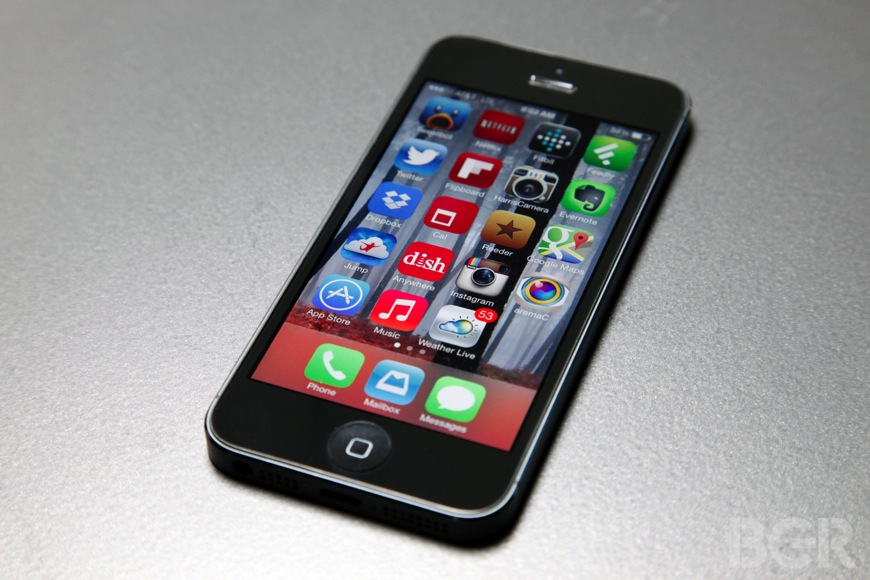 iOS users that have not yet upgraded to the latest OS version may have a good reason to stay away from it even though it offers several improvements and refinements, and it’s not the fact that iOS 7.1 breaks the evasi0n jailbreak. Users who have upgraded to iOS 7.1 have complained on Twitter and on Apple’s support forums that they’re experiencing battery issues. Apparently, the batteries on many different Apple device models are draining faster with iOS 7.1 installed than with a previous version.

A battery test performed by Ars Technica revealed “a statistically significant drop in battery life” on devices that made the move from iOS 6.0 to iOS 7.0, noting that “the move from iOS 7.0 to iOS 7.1 “doesn’t make as much of a difference.” Of all the iOS devices tested, the first-gen iPad mini took the most serious hit, while the Retina iPad mini managed to offer the same battery life in a Wi-Fi browsing test. In the same test, some device scored slightly better on iOS 7.1 though. The publication notes that the iPhone 5 “was the biggest loser” when it comes to battery draining in the iOS 6.1 to iOS 7.0 move.

Ars concluded that “it’s probably safe to say that unless something is wrong with your hardware, you’ll get about the same battery life out of iOS 7.1 that you got from 7.0.

Meanwhile, 9to5Mac reports that there may be a solution to fix any battery issues, and that’s performing a clean iOS install through iTunes, a solution that worked in 2011 with the iPhone 4S launched. However, that fix may not solve all battery-related issues.

“If you do a full restore as NEW and do not install any email accounts, set up any calendars, do not restore the backup and your battery still drains you have a hardware problem,” user Lawrence Finch wrote on Apple’s forums. “If you restore your backup and you have the problem again your backup is corrupt.”

UPDATE: Article has been corrected to address a quote wrongly attributed to Ars.