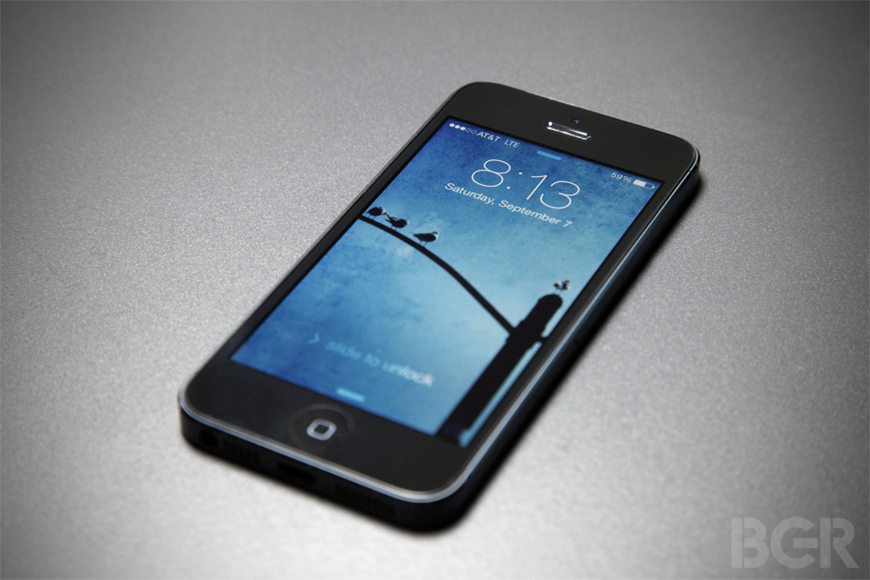 Apple released iOS 7.1 to the public on Monday afternoon and it came right on time, as per BGR’s exclusive report from back in December of last year. The new software update brings with it a wide range of visual changes, bug fixes and feature additions such as support for Apple’s new CarPlay and new Siri capabilities. There is plenty of great new functionality to look through and we posted a solid video walkthrough that highlights almost all of it. There is one iOS 7.1 feature in particular, though, that isn’t exactly new but you still really have to check out.

As noted by The Loop, iOS now includes a feature that allows users to control the iPhone with head-based motion gestures. In other words, the front-facing camera will monitor your face and simply shaking your head in a certain direction will trigger an action.

This feature has been present in iOS since the release of iOS 7, but it hasn’t been widely publicized at all. Like The Loop’s Dave Mark, we weren’t aware of it until now.

Open Settings and go to:

Tap Switches to add a new switch. Use a source of Camera, then Left Head Movement and a System setting of Siri. In other words, I want the camera to watch me and when I shake my head to the left, I want the system to bring up Siri.

Now tap back and tap Switch Control to On.

You should see some blue rectangles scanning each item on the screen. Shake your head to the left. Siri should come up.

As Mark noted, the feature takes a bit of getting used to but beyond the obvious benefits such a feature provide for users with certain disabilities, head gesture controls can add a range of new possibilities for all users.