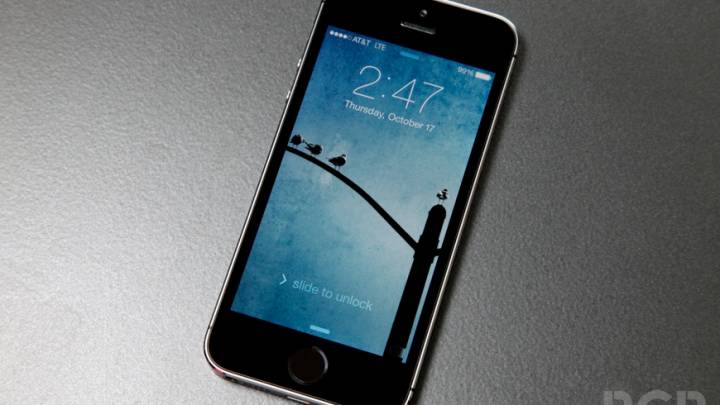 Apple is apparently getting ready to release iOS 7.1.2, a build that has already been released to mobile operators to test it and sign off on by Friday, June 27th. According to MacRumors, a public release could occur this week as soon as carriers approve of the new update.

Sources familiar with the matter have revealed that iOS 7.1.2 will bring some major fixes, including a patch for the email attachment encryption issue and a fix for a lock screen vulnerability that would allow access to “limited apps,” possibly the “missed call” security issue discovered recently.

iOS 7.1.2 will also fix a bug in downloading emails, improvements for iBeacon connectivity and a bug fix related to data transfer with third-party accessories.

It’s not clear whether the iMessage bug – which affects smartphone users who switch platforms and have trouble dissociating their phone numbers from iMessage – will be corrected by iOS 7.1.2, although the publication speculates a fix may be quietly included in the release.