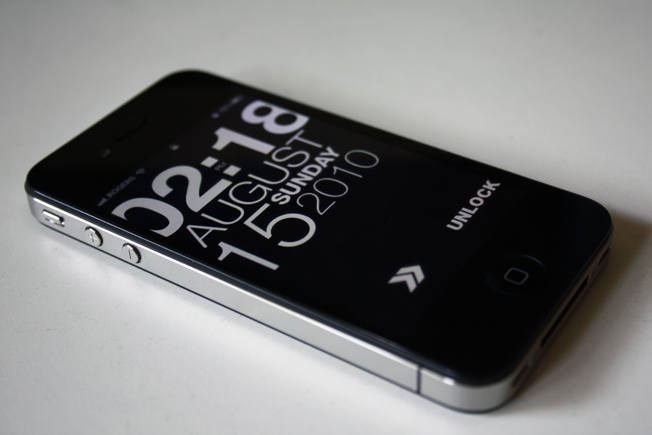 iOS users hoping to get a brand new jailbreak on Super Bowl Sunday were disappointed, but only for a day. After teasing a possible Super Bowl release last week, iOS hacker Planetbeing announced on his Twitter account that his Evad3rs Jailbreak Team that Monday would be the “concrete release date” for the first untethered iOS 6.1 jailbreak. The Evad3rs Jailbreak Team has reportedly been working for months on a jailbreak for iOS 6.1 using Apple’s (AAPL) developer betas, but the group had decided to wait for Apple to release the final version of iOS 6.1 so that the company wouldn’t have any time to patch security holes exploited by the team’s jailbreak solution.

UPDATE: The jailbreak tool has been released — more details can be found here.