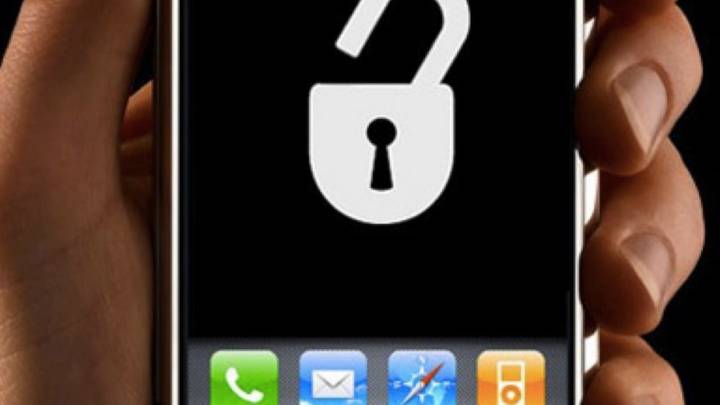 The Super Bowl is coming this Sunday and what better way to celebrate it than by jailbreaking your iPhone 5’s newly downloaded iOS 6.1 update? Via 9to5Mac, it seems that iOS hacker extraordinaire MuscleNerd on Monday started teasing a release for an iOS 6.1 jailbreak this coming Sunday. 9to5Mac says that MuscleNerd and his Evad3rs Jailbreak Team have been working for months on a jailbreak for iOS 6.1 using Apple’s (AAPL) developer betas, but the group had decided to wait for Apple to release the final version of iOS 6.1 so that the company wouldn’t “have time to fix the security holes they used to hack the devices.”