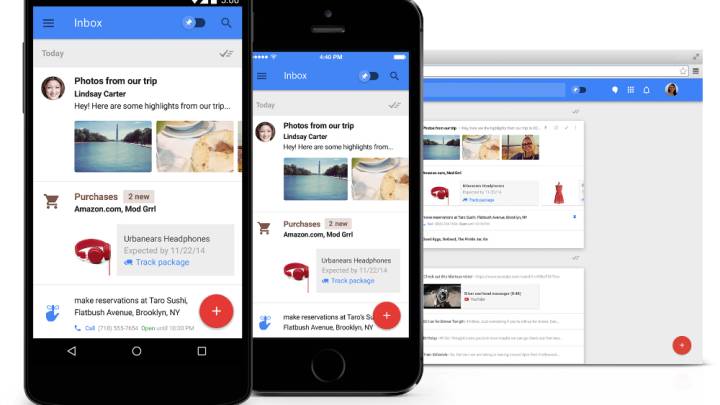 Disappointed that no one has yet invited you to try out Google’s awesome new Inbox by Gmail app? Well you can get one right now if you act fast. 9to5Google points out that Google on Wednesday said that it would guarantee Inbox invitations to anyone who emails inbox@google.com from a Gmail address between the hours of 10 a.m. and noon PST (1 p.m.-3 p.m. EST). This means that as of this writing you have just over an hour to email Google and get your guaranteed Inbox invite.

LEARN MORE: Inbox vs. Gmail 5.0: The most in-depth comparison yet

For those of you who don’t know, Inbox is a new app that Google thinks is the future of its hugely popular Gmail email service. Inbox gives you a lot more customization options for your email and, among other things, it lets you “snooze” some messages that you need to respond to but that you don’t feel like responding to right at the moment you receive them. This means that they will pop up at a later time so they don’t get lost in your inbox shuffle by a flood of newer mail.

Other customization features include integration with Google Now to make your inbox more like a to-do list and email bundles that put similar types of emails together in one package.

Inbox is currently in its developmental stages, however, which is why Google is making it an invite-only application so far, much as it did with Gmail back when it was first being rolled out. In other words, if you want to get access to it and no one has invited you yet, this is your best chance to get your guaranteed invite right now.