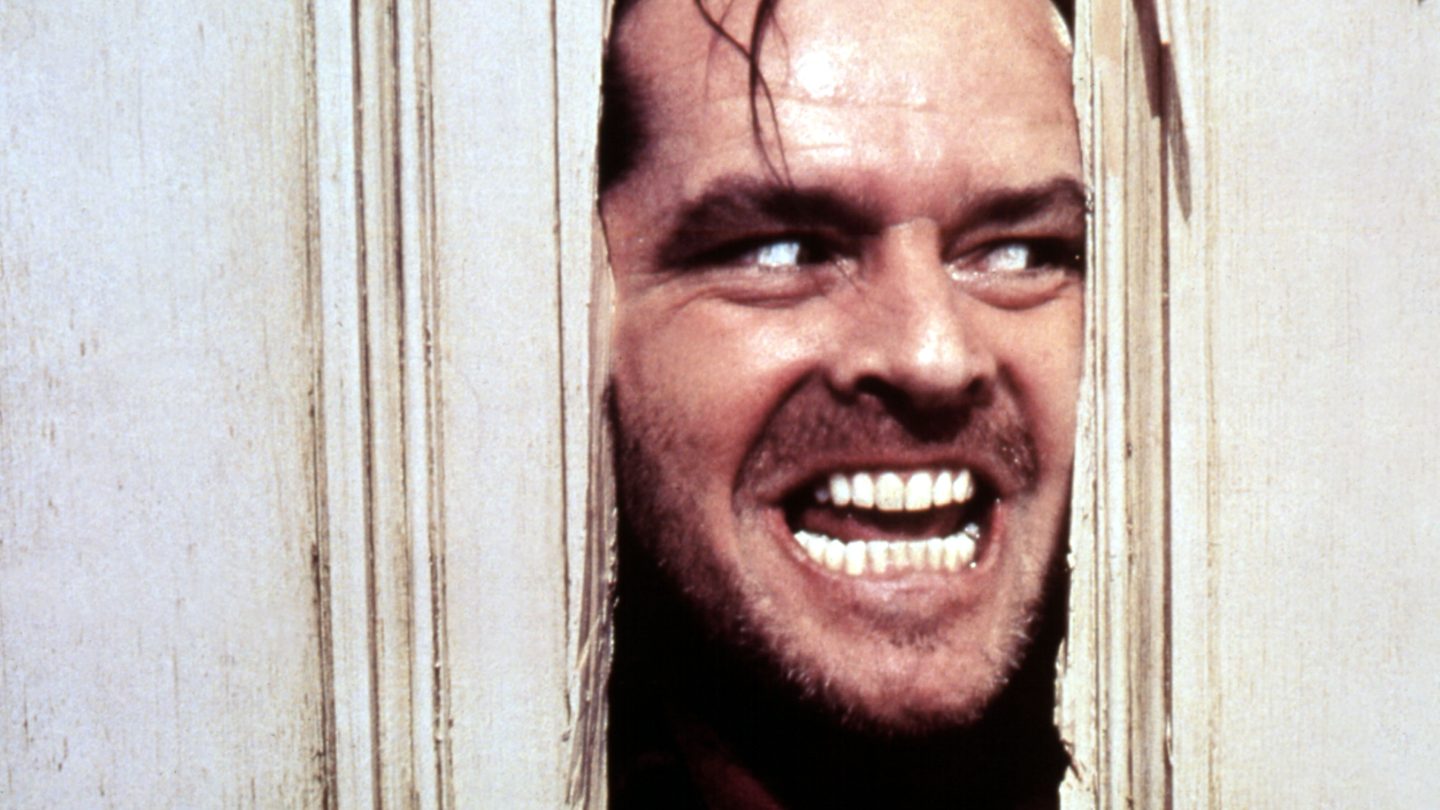 When we see movies as finished products, their different scenes flow together so seamlessly that we forget just how much work goes into making them and how many things can go wrong. Screen Rant this week make a terrific new video that unearths some of the secret stories that went on behind the scenes in famous movie scenes, including classic scenes from The Shining, Jurassic Park, Jaws and more.

We won’t go through all of them here but we will list some of our favorite tidbits:

These are just three of the cool stories revealed in the video. Check out the rest of them below.