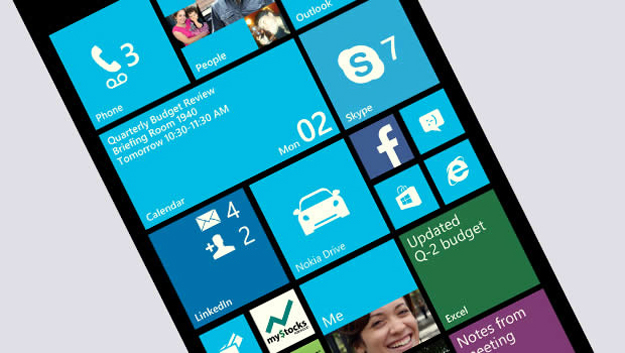 Following the launch of the original iPhone in 2007 and Android in 2008, Microsoft found itself painfully behind the times with its mobile operating system, then called Windows Mobile. So the company went back to the drawing board and built a brand new platform from scratch, ditching its boring old interface in favor of a beautiful modern user interface that focused on zero-touch, real-time information courtesy of live tiles.

Windows Phone was and is beautiful, unique and as smooth as a mobile operating system can be. And with each passing day, it looks more like a failure.

Nokia was seen by many as Windows Phone’s last big hope. The once-great cell phone giant looked to prop itself up and differentiate its devices with Microsoft’s mobile platform. It failed, and eventually sold its devices business to Microsoft itself for a tiny fraction of what it was once worth.

Microsoft is now in the smartphone hardware business and is among a small group of companies still building Windows Phone handsets. That list also includes Samsung, which doesn’t even bother promoting the Windows Phones it launches; HTC, which is struggling right now and remains focused on Android; and a handful of Chinese smartphone makers.

Now, one of those Chinese companies has announced publicly that it is dumping plans to produce any new Windows Phone devices.

In what is yet another blow to Microsoft’s mobile efforts, Huawei — a top-5 smartphone maker in 2014 — confirmed to The Seattle Times that for the time being, it is done with Windows Phone. What’s more, the company’s head of international media affairs said that Huawei has not made any money with Windows Phone… and neither have any other Microsoft partners.

Industry watchers and analysts had high hopes for Windows Phone when it first debuted. One excitable mobile analyst even predicted in 2011 that Windows Phone’s global market share would top Android in 2013 to become the No. 1 mobile platform in the world.

Now, in 2014, Microsoft’s share of the global mobile market is in the low single digits, barely a blip on the radar.