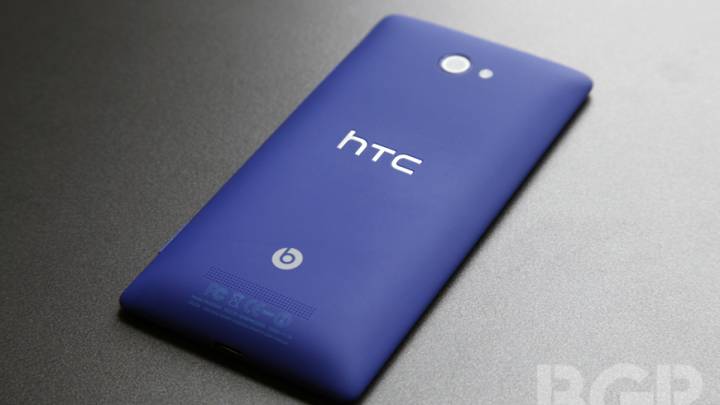 HTC’s disastrous Q3 performance has triggered speculation about how the company may try its luck in the Windows Phone market after getting clobbered by tough Android rivals. Microsoft may be considering waiving its licensing fee to keep HTC involved in Windows device design. HTC is also widely expected to finally pivot towards cheaper price points now that its premium phone strategy has seemingly gone up in flames. The problem with all this is that price competition in the budget Windows Phone market is going to be intolerable to HTC considering its quarterly smartphone shipment volume hovers around 6 million units.

In the Android market, HTC will face crushing price competition from LG, ZTE and Huawei, which each now ship more than 12 million smartphones each quarter. Focusing on Windows Phones might enable HTC to avoid competition with these Android cheapie brands. But as Nokia sells its phone unit to Microsoft, the licensing fee burden that division used to bear is also going to go up in smoke.

Right now, the Lumia 500 line is seeing strong momentum across the globe. One the Amazon prepaid best-sellers chart, the two top-selling phones are each Lumia 500 models priced below $100. On India’s leading e-tailer site, the Lumia 520 has dropped below 8,000 rupees ($130) and the model is the second-biggest smartphone hit after the Samsung Galaxy Duos.

Even before the Microsoft acquisition, Nokia had chosen the strategy of betting big on dirt cheap Windows Phone models. That strategy is now working — and it may be the only part of Nokia’s handset strategy that is clicking, as feature phone sales continue withering and Nokia’s high-end Windows models are clogging inventory channels around the world. Microsoft cannot pull back from hyper aggressive Lumia phone pricing — it is the only hope that the Windows Phone camp has at the moment.

It is entirely unrealistic to expect HTC, which has obsessively focused on the $600 price point, to suddenly become competitive at below $150. Its high-end Windows Phones have flopped spectacularly, unable to justify the premium pricing. That leaves HTC nowhere to run.