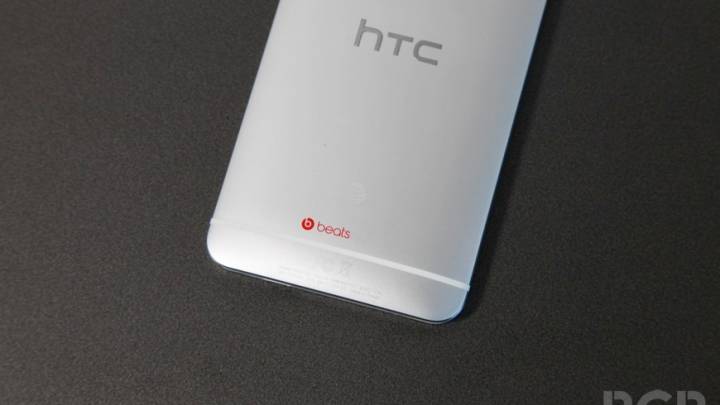 Now that HTC has perhaps regained some confidence with the launch of its critically acclaimed HTC One smartphone, the company is reportedly moving more aggressively into Samsung’s territory by releasing its very own phablet. According to Evleaks, who has been accurate with mobile rumors in the past, HTC is preparing to launch a smartphone that’s currently code-named T6 and that features a 5.9-inch full HD 1080p display, a 2.3GHz quad-core Snapdragon 800 processor and an ultrapixel rear camera.

The handset is said to be equipped with front-facing speakers, a dedicated auto chip, a fingerprint scanner for enhanced security, 2GB of RAM, a 3,300 mAh battery, 16GB of internal storage, a microSD slot, a 2.1-megapixel front-facing camera with a wide-angle lens and will run the company’s Sense user interface atop Android Key Lime Pie. HTC will also reportedly include a stylus with the device to help it further compete with the Galaxy Note. The HTC T6 is expected to arrive towards sometime in the second half of 2013.