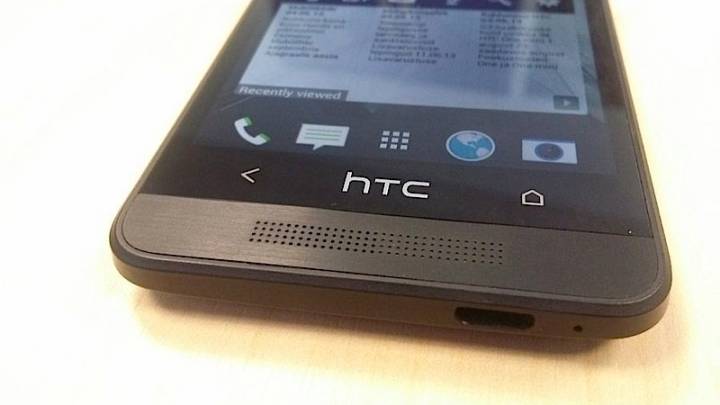 A new report suggests that the HTC One mini will be arriving on at least one U.S. carrier later this year. According to PhoneArena, the smartphone will be available on AT&T this summer. The HTC One mini is expected to be equipped with a 4.3-inch 720p display, a 1.4GHz dual-core Snapdragon 400 processor and an Ultrapixel rear camera. HTC may be attempting to launch the device across all major networks in the U.S., as it has done with the larger HTC One, though the Verizon model hasn’t launched yet. The latest rumors claim that the HTC One mini will be released sometime in August.