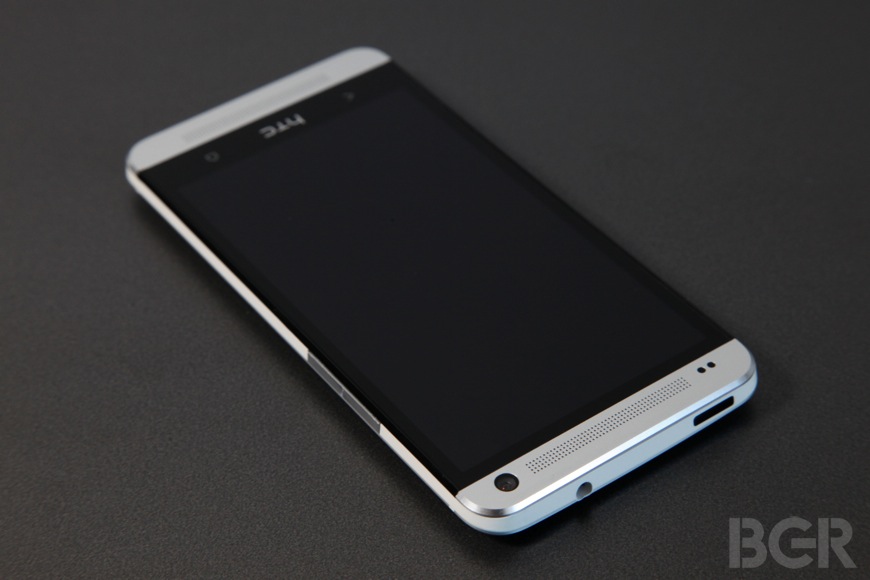 In a piece published earlier this week, we said that 2013 was a remarkably boring year for smartphone lovers. After a surge of exciting innovation that began in 2007 and lasted for several years, 2013 saw smartphone makers, for the most part, run out of good ideas. With the constraints imposed by battery limitations and consumers’ demand for slim handsets, there was only so much vendors could pack into their phones, we suppose. Still don’t believe 2013 was a boring year? Consider this: At the annual Mobile World Congress trade show, the GSMA just named a year-old handset the best smartphone of 2013.

In other words, the smartphone industry peaked in March last year.

The HTC One was named best smartphone of 2013 in the organization’s Global Mobile Awards. “[The HTC One’s] great design and excellent user interface continue to provide a differentiated user experience, standing out from the competition,” the panel handing out the award said.

HTC’s One debuted on March 29th last year. Through the summer and into the holiday season, which is the biggest season of the year for smartphone sales, everything was downhill according to the GSMA.

Truth be told, the HTC One is a terrific pick for the GSMA and the award is well-deserved. It’s easily the best-designed smartphone of the year and we discussed how much of a change it was for the industry in our HTC One review.

But the HTC One should have been the start of an amazing year for smartphones, not the end of one.

The worse news, as we noted earlier, is that Samsung’s fresh new Galaxy S5 smartphone may be a good indication that 2014 will be another boring year for smartphone lovers.

There’s a new HTC One coming, a larger iPhone 6, an iPhone phablet and plenty more on the horizon. Let’s hope vendors that while all these smartphone makers are busy renovating, they also spend some time innovating.