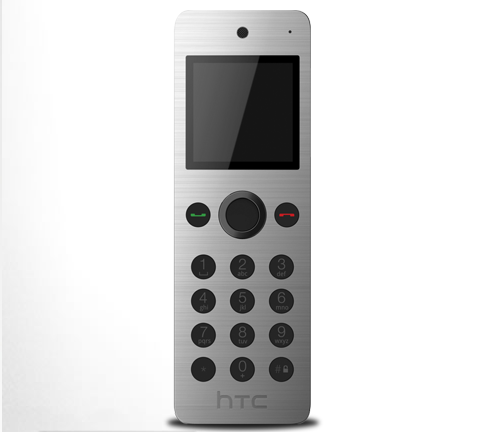 Have you ever wished that you didn’t have to use your smartphone to make phone calls? If so then HTC is hoping you’ll throw down $50 for the HTC Mini+, a new accessory that connects with your HTC smartphone via Bluetooth and lets you make calls while you use your smartphone for surfing the web. HTC says that the new smartphone phone also features a “hands-free remote camera control lets you take pictures from your phone at a distance” and that it “even doubles as a TV remote control, and pairs with select HTC devices to operate multimedia streaming through your HTC Media Link HD.” If accessories like this start to catch on, we might see Nokia release a separate camera to go with the Lumia 1020 so you won’t have to waste your device’s 41-megapixel camera taking pictures.