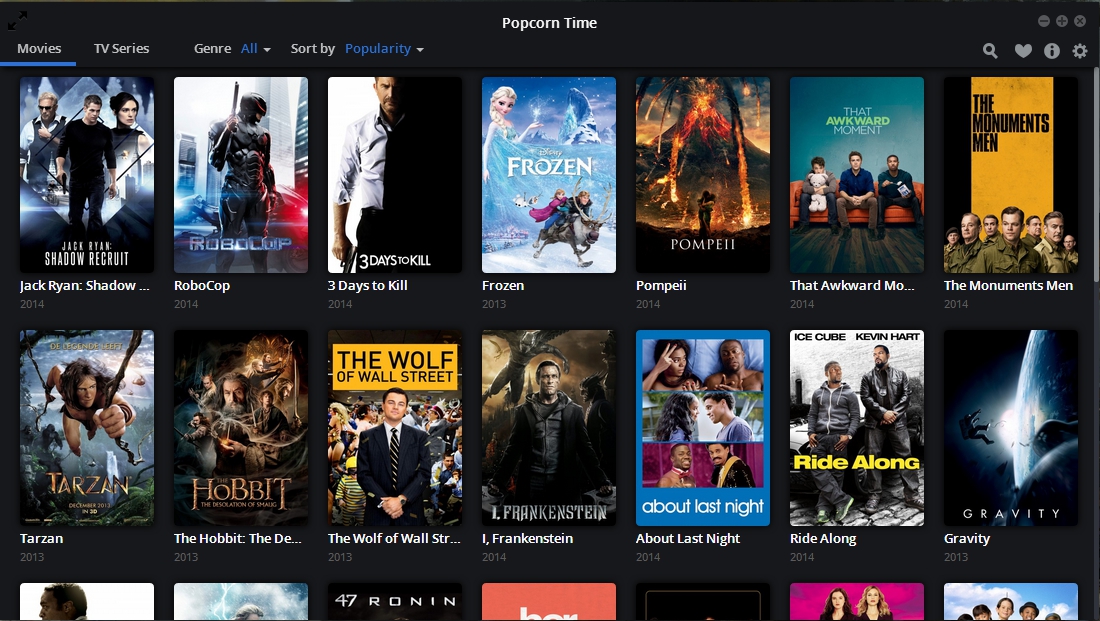 Hollywood hasn’t had much luck curtailing movie piracy over the past several years, but a new draft of anti-piracy legislation could be a frightening sign of things to come as studios and executives run out of options. TorrentFreak reports that the Australia Screen Association is heading up the draft, but Disney, Paramount, Sony, Universal and the Motion Picture Association are just a few of the other names attached to the legislation.

According to the draft, Australia stands accused of being the “worst offender of any country in the world” when it comes to Internet piracy.

“Australians have become internationally renowned as being the most active internet pirates of US television and movie content, having the highest rates per capita of unauthorised downloads of a recent Game of Thrones season finale, and the highest percentage of overall downloads of the Breaking Bad finale.”

The film industry understand that individual prosecution is no longer an option, so the companies are taking the fight straight to the source: service providers. If the studios get their way, ISPs will be subject to a new set of regulations that will allow companies to take action if they even suspect that infringement is taking place. The companies also want to take piracy prevention a step beyond the Copyright Alert System by allowing ISPs to suspend service if necessary.

“[Power] to prevent piracy would include both direct and indirect power and definitions around the nature of the relationship which would recognize the significance of contractual relationships and the power that they provide to prevent or avoid online piracy.”

TorrentFreak notes that the studios and anti-piracy groups have a long way to go before any of these proposals are approved, but if Australia falls under a set of guidelines this strict, other countries will try to follow.