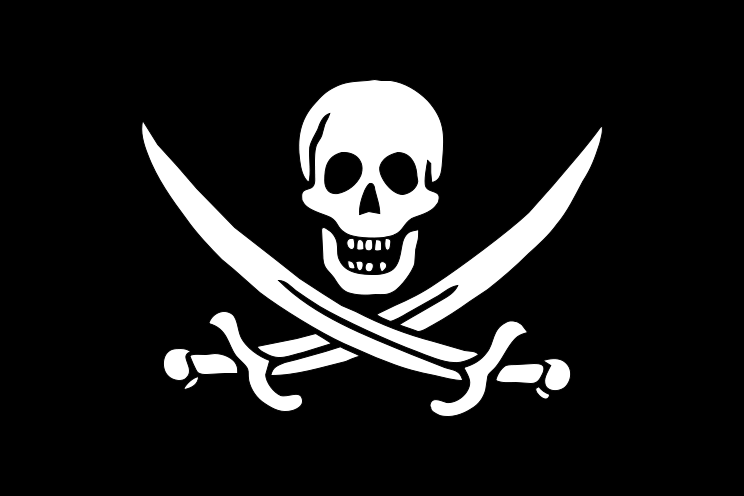 After a great deal of controversy and several extensive delays, the anti-piracy Copyright Alert System was finally implemented this February for five of leading Internet service providers in the United States. And according to TorrentFreak, the program has had no noticeable effect so far. The service providers have yet to release any information about how many of their customers are receiving alerts for torrenting copyrighted material or how effective the program has been since launching six months ago, so TorrentFreak decided to resort to exterior data to determine the program’s effectiveness. What follows is a graph of The Pirate Bay’s traffic from the beginning of 2012 through July 2013.

If the “six strikes” program was working, the first logical result would be a decrease in traffic at the most visited peer-to-peer site. Instead, traffic has been trending even higher than last year, with an especially spiteful spike in March, right after the Copyright Alert System was first implemented. TorrentFreak also checked in with another popular site, ExtraTorrent, and was informed that traffic had stayed steady there as well since February. Back to the drawing board.