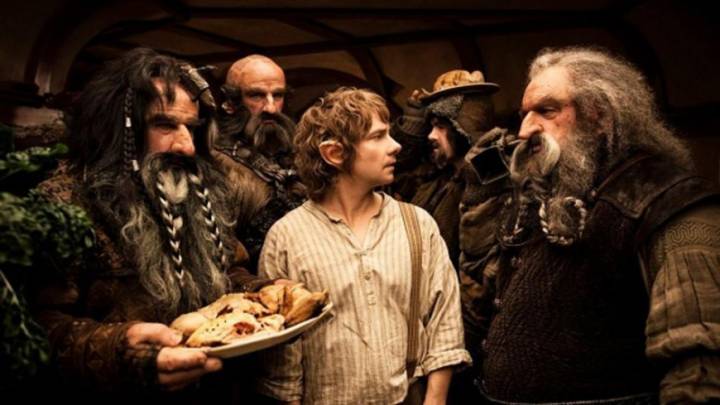 Did you ever read The Hobbit growing up? Of course you did! It was a charming little book that served as a nice, short introduction to the world of Middle Earth and as a thrilling prelude to the longer, more epic Lord of the Rings trilogy. Ideally the film version of the book should have been an action-packed three hour movie… but Hollywood being Hollywood, it got absurdly stretched out to three full feature-length films for no reason other than being a shameless cash grab.

Tolkien fan David Killstein decided that he wanted to make a shorter version of the movies that was more faithful to its original source material, so he made a fan edit of them and condensed them into a single three-hour epic. Earlier this year we saw a fan edit that turned all three movies into a four-hour movie, so it looks like this new one has it beat by being an hour faster.

“The spirit of this fan edit is to be more in line with the Tolkien book, which is to say that all the scenes in the film follow the book as close as I possibly could, with little to no exposition or side stories,” Killstein explains. “A lot of the footage is reappropriated to tell the story more closely to the book, so it’s necessary to approach this as if you’ve never seen the Peter Jackson movies before, which is how I approached editing it – even turning the book page by page as I edited each scene.”

“There And Back Again” A Hobbit’s Tale Recut from David Killstein on Vimeo.