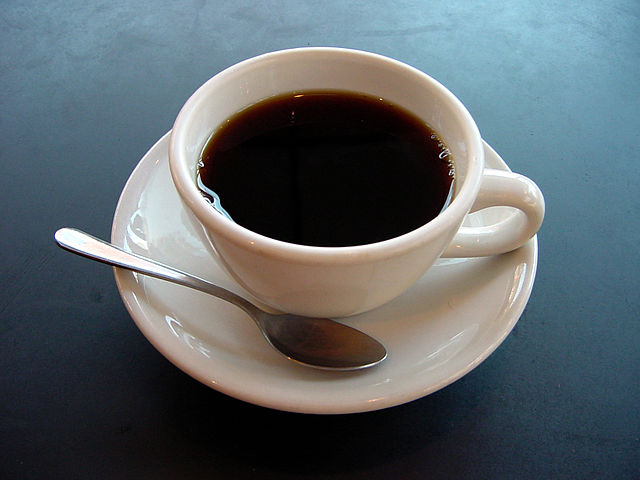 A massive study that incorporated data from more than 200,000 people reveals that drinking regular amounts of coffee is associated with a lower risk of mortality, even if it’s decaf. Drinking from three to five cups of coffee per day lowers the risk of premature death by up to 15% compared to people who do not consume any coffee, researchers from Harvard’s T.H. Chan School of Public Health concluded.

Participants in those trials had to answer periodically to food questionnaires and were followed up for 30 years. During that period, some 30,000 participants died.

“Results from this and previous studies indicate that coffee consumption can be incorporated into a healthy lifestyle,” the researchers said. Other studies have showed that coffee consumption lowers the risk for cardiovascular disease, liver diseases, diabetes, erectile dysfunctions, and overall mortality, but this is the first study assessing the effects of heavy coffee drinking.

Drinking up to five cups of coffee per day lowers the risk of all-cause mortality by 5% to 9%. Drinking more than that has no association with mortality risk though people who consume large quantities of coffee might also be smokers.