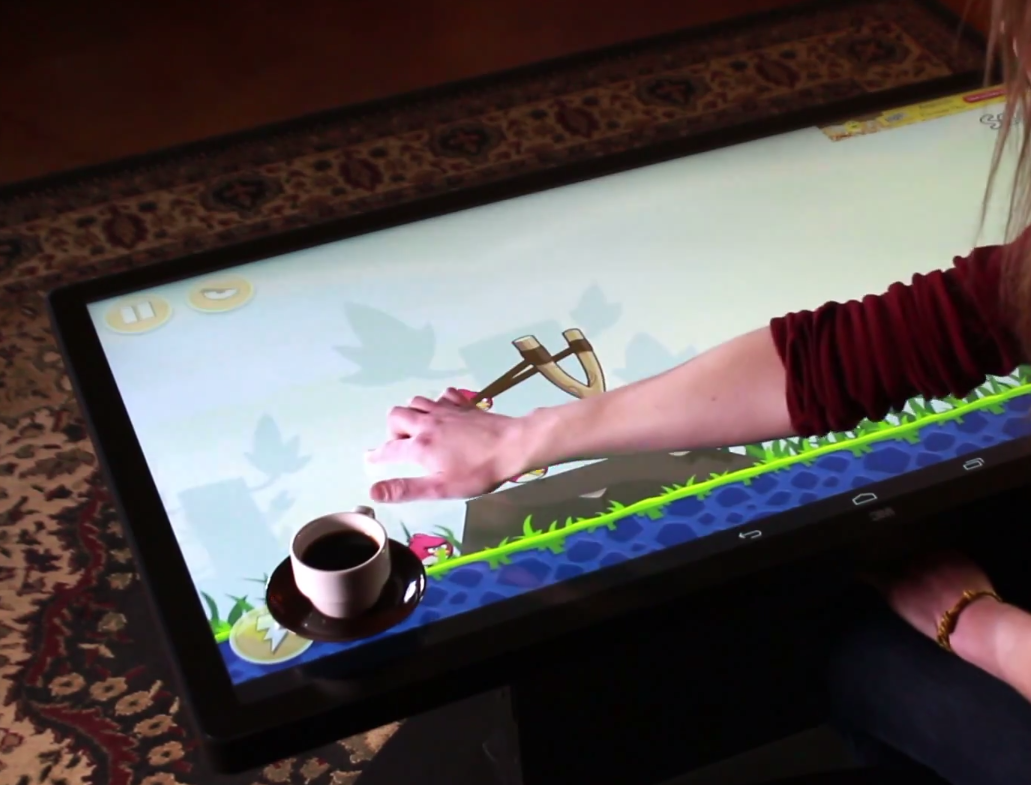 This goes to all men out there: You really should drink more coffee, regardless of whether you like it or not. In fact, if you don’t already, you might want to start right away. The coffee you drink today might help you not only manage stress better on a daily basis, but also give you strong, healthy erections.

At least that’s what two independent studies say – one on stress and caffeine intake, and the other looking at the relationship between coffee drinking and erectile dysfunction.

Preliminary research from Portugal, U.S. and Brazil says that mice who were given caffeine in their regular drinking water have performed better when dealing with stress and have been doing better in memory tests than mice who drank regular water. Furthermore, mice on regular water apparently exhibited other stress-induced changes in their behavior, as Business Insider informs us.

The experiment hasn’t been tried on humans, but the researchers behind the study believe that caffeine blocks certain receptors from causing a stress response, which could lead to bad mood and depression in humans. We’ll note that this first coffee-related study would apply to both sexes, which means both men and women should better handle stress with help of coffee,  assuming the study’s findings applies to humans.

According to the study, men over the age of 20 who consume two to three cups of coffee each day were less likely to report erectile dysfunctions than men who didn’t drink any, The New York Post says. The connection was strongest in overweight guys, the study revealed.

Coffee has properties similar to Viagra, coauthor Run Wang, M said, while adding that caffeine allows the blood flow to your penis to increase by relaxing arteries and thus help with erections.

There you have it, men! In case you’re already a coffee drinker, then keep drinking it. If you aren’t, it’s time to start, as it might help you get ready when the time comes.

We will note that increased caffeine intake also has negative effects, so better keep your coffee habit under control.